After nearly 30 years at the top of the hedge fund business, Perry Capital is scaling down. At a time when hedge fund managers face intense pressure to lower management fees in order to provide investors with attractive returns, Perry Capital’s founders Richard Perry felt that “the industry and market headwinds against us have been strong, and the timing for success in our positions too unpredictable,” according to a letter sent to investors. During the first two decades, Perry Capital managed an average return of 15% without one single down year. However, its performance started to worsen and last year the fund lost roughly half of its assets. The fund still manages some $4 billion worth of assets, with $1.43 billion in equity positions as reported in its latest 13F filing.

The firm plans to wind down its main fund, Perry Partners LP, looking to return cash to investors at the end of every quarter. They have divided their holdings into three categories depending on the estimated time needed to liquidate them: short-term (2-3 months), mid-term (6-12 months) and long-term (more than 12 months). The fund’s preferred shares in Fannie Mae and Freddie Mac are among the less liquid assets that fall into the last category. However, in this article, we’ll take a look at some of Perry Capital’s longer-term investments which are bound to face some pressure as the fund liquidates its positions.

While there are many metrics that investors can assess in the investment process, hedge fund sentiment is something that is often overlooked. However, hedge funds and other institutional investors allocate significant resources while making their bets and their long-term focus makes them the perfect investors to emulate. This is supported by our research, which determined that following the small-cap stocks that hedge funds are collectively bullish on can help a smaller investor beat the S&P 500 by around 95 basis points per month (see more details here).

First up is Ball Corporation (NYSE:BLL), with Richard Perry having initiated a stake for his fund during the second quarter of 2015. As of the end of June 2016, the fund held 2.69 million shares worth some $194.5 million. Billionaire Ken Griffin is very bullish on Ball Corporation (NYSE:BLL), having built a fresh stake in the company during the second quarter. According to its latest 13F filing, Citadel amassed 2.08 million shares worth close to $150 million. During the second quarter, Ball Corporation (NYSE:BLL) completed the $6.1 billion acquisition of British can-maker Rexam, becoming one of the largest player in the market, holding 60% of the US market and 69% of the European beverage-can market. The deal will increase the company’s pricing power and will provide an estimated $300 million worth of synergies.

Perry Capital’s stake in Time Warner Inc (NYSE:TWX) was also established during the second quarter of 2015. During the second quarter of this year, the fund cut its position by 7% to 888,500 shares valued at $65.3 million. At the end of June, David Einhorn‘s Greenlight Capital held the largest stake in Time Warner Inc (NYSE:TWX) among the funds followed by Insider Monkey, having reported ownership of 4.72 million shares, down 19% over the quarter. As it faced increased competition from online streaming services like Netflix, Inc. (NASDAQ:NFLX), Time Warner Inc (NYSE:TWX) was quick to adapt, having introduced the HBO Now service which has grown to approximately 1.0 million subscribers. The company’s film studio Warner Bros is having a down year, but has some promising franchises in the pipeline that are expected to turn things around. 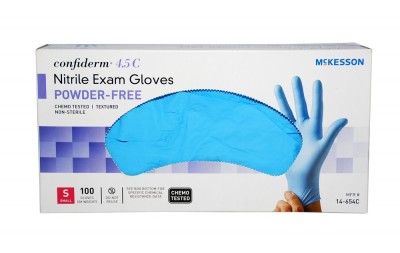 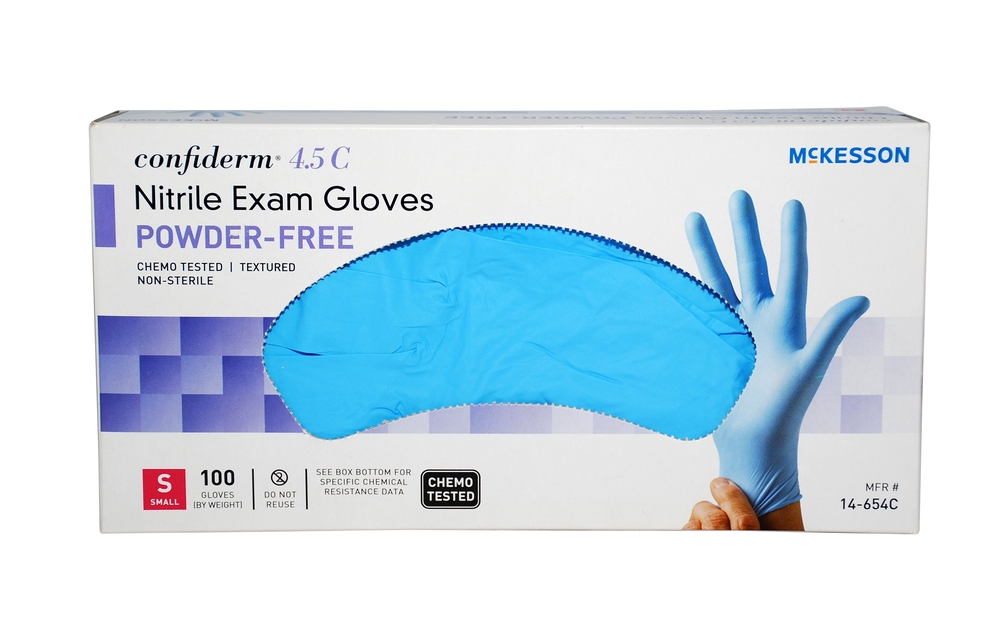