Brett Hendrickson launched his fund Nokomis Capital in the midst of the financial crises in 2008 with $4 million in capital. The Dallas-based fund gets its name from a lake and street in Minneapolis where Hendrickson grew up. The fund is characterized by a simple investment strategy for potential investment candidates, seeking out fat profit margins and good cash flow. Currently, Nokomis has about $414 million worth of assets under management with the market value of its public equity portfolio standing at $337.69 million at the end of the first quarter. The technology and consumer discretionary sectors represented 52% and 15% of the portfolio value respectively. We decided to take a look at how the fund’s top picks including Vishay Precision Group Inc (NYSE:VPG), Penn Virginia Corporation (NYSE:PVA), Kirkland’s, Inc. (NASDAQ:KIRK), and Telenav Inc (NASDAQ:TNAV) are performing this year. 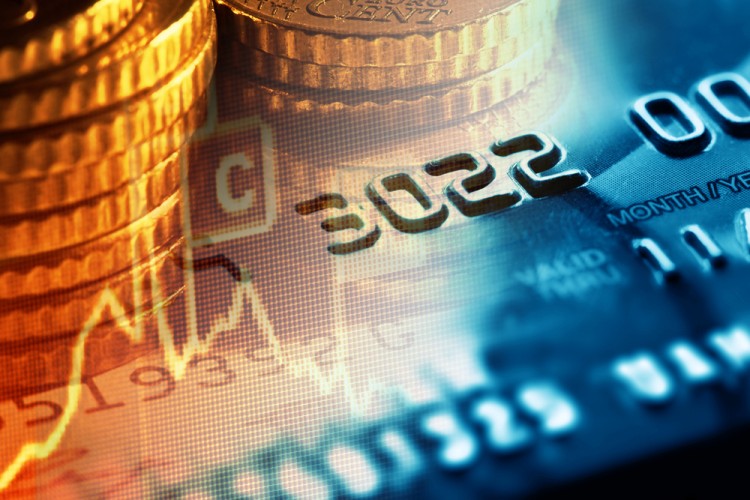 Nokomis’ second largest holding, in Kirkland’s, Inc. (NASDAQ:KIRK), was trimmed by 2% during the first quarter to 1.14 million shares valued at $27.11 million. Over the past year, the stock price of the $440.65 million retailer of home decor and gifts has surged by 36.5%. Donald Chiboucis‘ Columbus Circle Investors is another prominent stockholder of the company with 524,200 shares valued at $12.50 million.

The third spot was occupied by Telenav Inc (NASDAQ:TNAV). Nokomis trimmed its holding in the $352.57 million technology company by 3% during the first quarter to 2.75 million shares valued at $21.81 million. Another impressive performer among Hendrickson’s top picks, Telenav Inc (NASDAQ:TNAV)’s stock has appreciated by over 30% year-to-date. John W. Rogers’ Ariel Investment held about 1.61 million shares valued at $12.78 million at the end of March.