Alta Fox Capital Management recently released its Q1 2019 Investor Letter reporting the quarterly return of 28.10%, outperforming the S&P 500, which returned 13.65% in the same period. If you are interested you can track down a copy of the letter here. Aside from reporting about its performance, the fund also shared its views on several companies in its equity portfolio, including PaySign, Inc. (NASDAQ:PAYS; previously TPNL), which was one of the biggest positive contributors to its quarterly performance.

TPNL was highlighted in several of our previous quarterly letters including Q4-18 and was a large positive contributor to performance this quarter. I originally profiled the company at $2.45 and it was at one point the largest position in the fund. It has closed north of $9.00 in recent trading sessions. We continue to hold a long position given our fundamentally bullish view of a largely fixed cost payment processor and program manager attached to an extremely attractive and secularly growing market of plasma donations.

In many ways, TPNL is a perfect example of the type of company I look for on the long side. At $2.45, it was a ~$100M market cap company with little investor transparency and a confusing operating history. However, it had high insider ownership, rapid growth, and was beginning to leverage its fixed costs. I visited the company’s headquarters, conducted over 25 industry diligence calls, spoke to competitors and customers, and eventually built a strong fundamental view of the industry in which TPNL operated and the company’s advantageous position within that industry. At our peak position size, we owned about 1.5% of the company.

I was able to help introduce the company to a respected investor relations firm which the company eventually hired. The company’s investor relations efforts have improved considerably, which along with tremendous operating results, has helped bring the valuation to a level that more closely reflects the unique strengths of their business model. TPNL remains a meaningful position, though we have trimmed our position size in response to the stock roughly tripling from our cost basis. Our original investment thesis can be read here.” 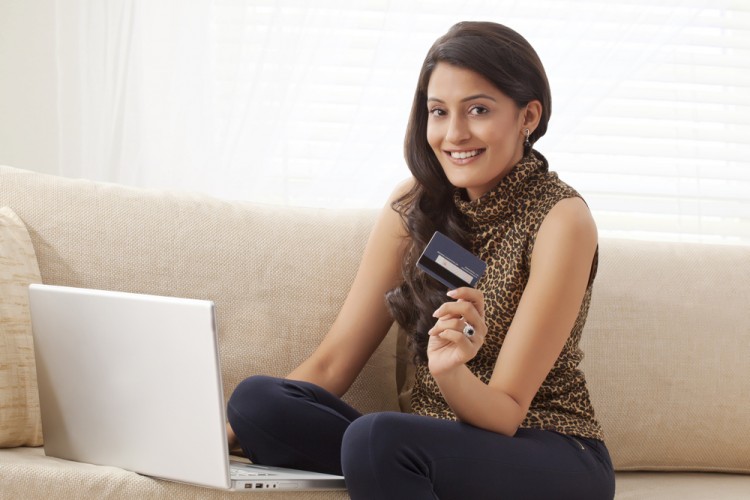