Published on August 27, 2015 at 4:13 pm by Victor Omondi in Earnings Report,Hedge Funds,News

Medical supplies conglomerate Patterson Companies, Inc. (NASDAQ:PDCO) released its earnings results for its first quarter of fiscal year 2016 today, with the results showing that it missed consensus analysts’ estimates. The company posted earnings per share of $0.47 compared to the Zacks Consensus Estimate of $0.54. While the earnings missed analysts’ expectations, they were actually an improvement of 17.5% on a year-over-year basis. In addition to the earnings miss, the company’s revenue of $1.10 billion also missed estimates by $40.00 million. Patterson Companies, Inc. (NASDAQ:PDCO) posted a revenue increase of 21.7% over the same fiscal quarter a year earlier. The rise in revenue is a strong indication of the positive impact of the company’s recent acquisition of Animal Health International, Inc. In addition to releasing its earnings results, the company also updated its earnings guidance for its full 2016 fiscal year, providing an EPS guidance of between $2.40 and $2.50. The results sent shares falling by 6.59% in trading today, pushing them into a loss for the year, of 4.78%. 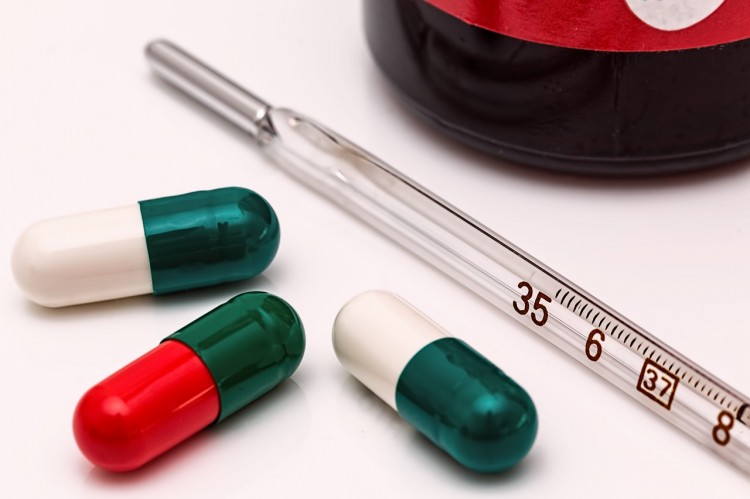 The results will prove disappointing to the many prominent new investors in the stock. In the case of Patterson Companies, Inc. (NASDAQ:PDCO), hedge funds were rather bullish on it during the second quarter. At the end of the first quarter, there were only 24 hedge funds invested in the stock out of the ones tracked by Insider Monkey, with their aggregate investment valued at $481.86 million. The number of hedge funds invested in the stock shot up during the quarter to close the quarter at 36 with their aggregate investments up slightly to $485.51 million. Shares have now fallen by over 10% since hitting a 52-week high on August 18.

But why do we track hedge fund activity? From one point of view we can argue that hedge funds are consistently underperforming when it comes to net returns over the last three years, when compared to the S&P 500. But that doesn’t mean that we should completely neglect the hedge funds’ activities. There are various reasons behind the low hedge fund returns. Our research indicated that hedge funds’ long positions actually beat the market. In our back-tests covering the 1999-2012 period hedge funds’ top small cap stocks edged the S&P 500 index by double digits annually. The 15 most popular small cap stock picks among hedge funds also bested passive index funds by around 60 percentage points over the 35 month period beginning from September 2012, returning 118% (read the details here).

Insider activity is also a very important parameter that we track and repoort, as these insiders have more detailed information about their companies. In the case of Patterson Companies, Inc. (NASDAQ:PDCO), there has not been any recorded insider trading activity over the past three months, which shows that insiders are holding on to their positions in the company.