Panera Bread Co (PNRA) Soars On Strong Start To Third Quarter: Should You Grab A Slice?

Panera Bread Co (NASDAQ:PNRA) reported its second quarter financial results after the market closed on Tuesday, and while the company’s results for the second quarter weren’t necessarily impressive, it was saved in the eyes of investors because of its disclosure regarding its third quarter performance thus far. The company reported an earnings miss for the second quarter on both revenues and profits. The food service provider’s year-over-year profits dropped by a significant 12%, though revenues increased by 7.2%, mainly due to the fact that the company had to incur some special charges related to re-franchising and issues with insurance. The bakery-cafe company reported earnings of $41.9 million or $1.60 per share on total revenue of $676.6 million for the second quarter. The Thomson Reuters consensus expectation stood at $1.63 in EPS and total revenue of $679.07 million for the quarter. Panera Bread Co (NASDAQ:PNRA) reported that company-owned store sales rose by 2.4% while franchise-owned store sales rose by 1.1% during the quarter. Despite the earnings miss, shares are up over 9% in morning trading, largely due to the revelation that its sales have been hot in July, with company-owned store sales rising by 4.7% during the first 27 days of the third quarter. This strong start to the third quarter has made many investors forget about the sluggish second quarter, but should they? 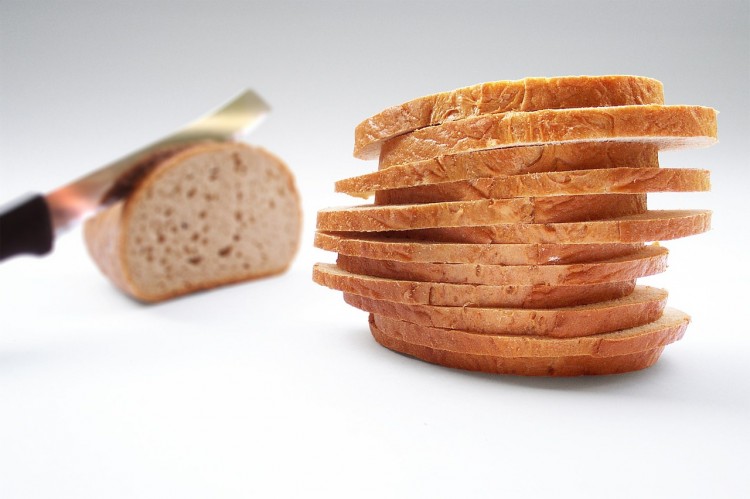 Hedge funds were generally in agreement with the other bullish investors on the stock. At the end of March, a total of 25 of the hedge funds tracked by Insider Monkey held long positions in Panera Bread Co (NASDAQ:PNRA), with a total investment of $369.9 million, an increase of 6.5% compared to the investment total held by 21 hedge funds a quarter earlier. During the January – March period the stock lost around 7.5% of its value, which indicates that hedge funds were bullish on this stock during the first quarter and they were proven right, as the stock has gained 17% since the end of March.

Why do we pay attention to hedge fund sentiment. Most investors ignore hedge funds’ moves because as a group their average net returns trailed the market since 2008 by a large margin. Unfortunately, most investors don’t realize that hedge funds are hedged and they also charge an arm and a leg, so they are likely to underperform the market in a bull market. We ignore their short positions and by imitating hedge funds’ stock picks independently, we don’t have to pay them a dime. Our research have shown that hedge funds’ long stock picks generate strong risk adjusted returns. For instance the 15 most popular small-cap stocks outperformed the S&P 500 Index by an average of 95 basis points per month in our back-tests spanning the 1999-2012 period. We have been tracking the performance of these stocks in real-time since the end of August 2012. After all, things change and we need to verify that back-test results aren’t just a statistical fluke. We weren’t proven wrong. These 15 stocks managed to return more than 123% over the last 34 months and outperformed the S&P 500 Index by over 66 percentage points (see the details here).

Likewise, other research (not our own) has shown insider purchases are also effective piggybacking methods for investors that lead to greater returns. That’s why we believe investors should pay attention to what hedge funds and insiders are buying and keep them apprised of this information. For Panera Bread Co (NASDAQ:PNRA) there was no insider purchase of the shares through July 28, but there were a few minuscule insider sales. Senior Vice President Irene Cook sold around 200 shares and another Senior Vice President at Panera, Louis Dipierto sold around 100 shares during the first half of this year.

With all of this in mind, let’s go over the new hedge fund action regarding Panera Bread Co (NASDAQ:PNRA) for more insight on the stock.