It’s an understatement to say that Starbucks Corporation (NASDAQ:SBUX) has been doing some things right lately. 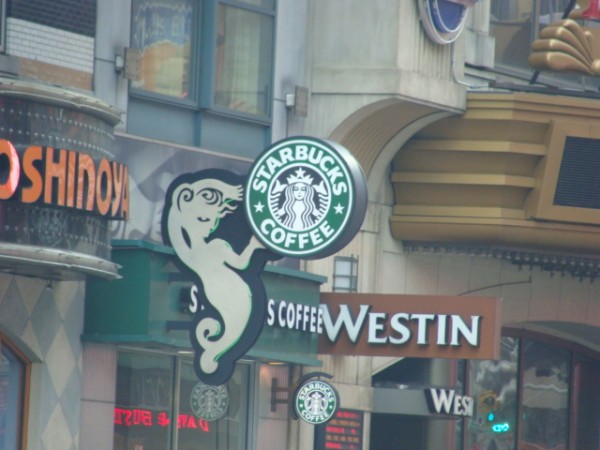 Valued at below $10 a share right after the financial crisis, the coffee champ posted a blockbuster recovery in a business that Wall Street had just about written off. Investors who held their shares were rewarded for their faith, though. The stock is now near $60 a share — up more than 500% since early 2009.

Here are a few examples of the stunning rebound in operating metrics that fueled Starbucks’ great run:

Profit margin: Since hitting a low in 2009, operating profit margin has more than tripled to more than 15% now. That’s a better than 10-year high for the company.

Operating cash flow: Starbucks Corporation (NASDAQ:SBUX) is now swimming in cash. Annual cash flow has doubled in five years, climbing to a rate of more than $2 billion per year.

However, there’s one number Starbucks hasn’t managed to improve at all over the past three years. And it’s something that the company absolutely needs to fix if it wants to keep the great run going.

Feed me
We’re talking about food.

Take a look at Starbucks’ food sales as a percentage of the company’s total sales for the past three years.

Beverages account for the lion’s share of Starbucks’ sales. And after ticking up by 1 percentage point in 2009, and by another in 2010, the fraction of sales that Starbucks Corporation (NASDAQ:SBUX) gets from food has been stuck at 19%. That’s not too surprising, considering the limited food options available at most locations.

And that’s too bad, because food could drive major growth at Starbucks Corporation (NASDAQ:SBUX). For an idea of that growth potential, take a closer look atPanera Bread Co (NASDAQ:PNRA)‘s results. The baker clocks weekly sales of more than $45,000 for each of its bakery-cafes, boosted by a healthy midday business and super-high check averages. And its large food menu has helped ignite comparable-store sales increases lately. For example, last year Panera Bread Co (NASDAQ:PNRA)’s menu mix changes added 3% to the company’s sales growth.