Last November, I announced my intention to create a portfolio of 10 companies that investors had effectively thrown away and given up on, in the hope of showing that deep-value investing, and contrarian thinking, can actually be a very successful investing method. I dubbed this the “One Person’s Trash Is Another Person’s Treasure” portfolio and, over a 10-week span, I highlighted companies that I thought fit this bill, and would expect to drastically outperform the benchmark S&P 500 over the coming 12 months. If you’re interested in the reasoning behind why I chose these companies, then I encourage you to review my synopsis of each portfolio selection: 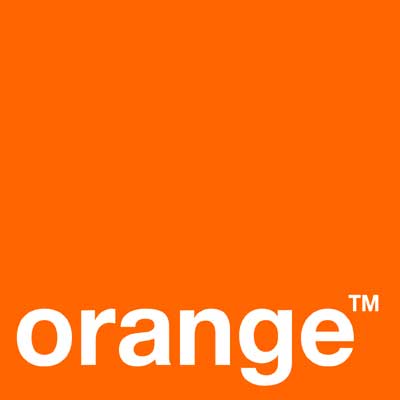 Leading the pack this week for a nice change was communication service provider Orange SA (ADR) (NYSE:ORAN), which tacked on 5.6%. Although there was no company-specific news on Orange SA (ADR) (NYSE:ORAN), the announced megadeal between Verizon and Vodafone Group, which has Verizon buying Vodafone’s 45% stake for $130 billion in their joint venture Verizon Wireless, is likely the impetus for the move. Deal activity of this magnitude could create another wave of communications consolidation, which has the effect of pumping up share prices across the sector.

On the flipside, trucking company Arkansas Best Corporation (NASDAQ:ABFS) fell flat, with a loss of 3.1% on the week. Like Orange SA (ADR) (NYSE:ORAN), Arkansas Best Corporation (NASDAQ:ABFS) didn’t have any company-specific news moving its share price. Instead, I feel this week’s move was a mixture of profit taking (the stock has nearly tripled in a matter of months), and higher diesel prices, which rose almost $0.07 per gallon over the previous week. Fuel costs are a big concern for trucking companies, and higher oil prices stemming from a potential Syrian conflict could eat into trucking companies’ margins.

Also in the news…

Assuming the circus doesn’t again come to town, the “Dell Inc. (NASDAQ:DELL)‘s of our Lives” made-for-TV drama should come to a conclusion one week from today, when shareholders cast their vote for the proposed $13.75/share plus $0.13 special dividend buyout offer. With roughly seven months of back-and-forth bickering between Michael Dell and opponents of the deal, I, as a shareholder, am beyond tired of waiting for this vote to materialize. Should Dell Inc. (NASDAQ:DELL) and Silver Lake garner the votes required to proceed, the share price likely won’t budge much — if at all. Should the vote fail, Dell Inc. (NASDAQ:DELL)’s shares could face some near-term downside.

On Tuesday, Xerox Corporation (NYSE:XRX) issued a very intriguing press release regarding just how intricately tied to the growing health industry its services and software-as-a-service business is becoming. According to Xerox Corporation (NYSE:XRX), it has processed $1.7 billion in federal incentives to health-care providers who use electronic health records out of a total of $15.9 billion paid out by the Center for Medicare & Medicaid Services. Xerox’s state-level registry tools are becoming quite popular and, as the sole payment processor of Medicaid claims in California, Xerox Corporation (NYSE:XRX) looks like it’ll clean up as the Patient Protection and Affordable Care Act, known also as Obamacare, is implemented.

Lenovo Group Limited (ADR) (LNVGY): This Is One Incredible CEO

The Future of Microsoft Corporation (MSFT)