Oracle Corporation (NYSE:ORCL) may sell the hardware side of its business to Dell Inc., Patrick Moorhead said in an interview quoted by Josh Lipton of CNBC.

According to the Moor Insights and Strategy founder and president, Oracle Corporation (NYSE:ORCL)’s profit comes from software and services while its hardware business lags behind. Hence, that side of the business may be sold by the company, Moorhead said.

“If I had to put a name out there, I’d probably put Dell out there who currently doesn’t have what I would call the highest-end of hardware that is out there that actually runs complete systems like Oracle has out there. But I think it could be a Segway for Dell to get into that market,” Moorhead said.

According to Lipton, Oracle Corporation (NYSE:ORCL) said during its latest quarterly performance report that revenue for its hardware division rose just slightly to $1.3 billion. 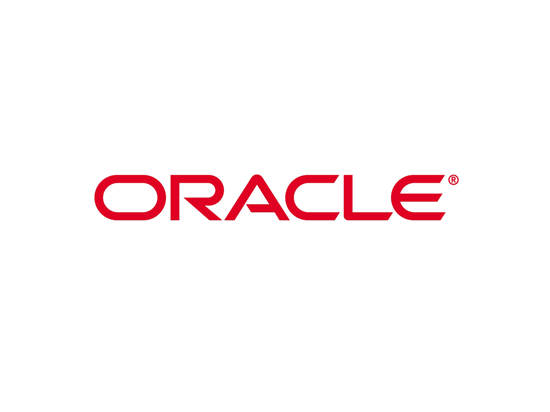 Aside from the possible Oracle Corporation (NYSE:ORCL) split and spin off, Lipton also mentioned the spinoff of eBay Inc. (NASDAQ:EBAY)’s PayPal division. This year, the electronic commerce company revealed that it will separate its PayPal division into another publicly traded company. This move comes after pressure from activist investor Carl Icahn to do a spin off.

Hewlett-Packard Co. (NYSE:HPQ) also announced earlier this year that it will be splitting into two with the personal computer and printer divisions being separated from its enterprise hardware, software and services divisions.

Meg Whitman, Hewlett-Packard Chairwoman, President and Chief Executive Officer said that the move was in line with the company’s turnaround plan. The separation will give the two new companies independence and focus, the executive said.