Oprah Winfrey has given a lot of motivational speeches in her lifetime, but there rarely comes an occasion where we can truly glimpse into her inner workings on a stage as grand as Harvard University’s. Insider Monkey will share some highlights of how her talk at Harvard’s 362nd Commencement earlier this year gives incredible insight into the life of Oprah.

Three-hundred and sixty two. Think about that number for a second. Before the former host of 25-year TV behemoth “The Oprah Winfrey Show” spoke to graduates of the most prestigious university in the world, top minds like Bill Gates, Alan Greenspan, John F. Kennedy and Winston Churchill came before her.

While Steve Jobs may have the most well-known commencement speech when he addressed Stanford University’s graduating class in 2005, Oprah has quite a few quote-worthy moments too. See her talk in full below, and some highlights will be shared after.

Some quotes of wisdom from Oprah Winfrey from the address:

“Real progress requires an authentic way of being, honesty, and above all, empathy.”

“There’s a common denominator in our human experience. Most of us, I tell you, we don’t want to be divided. What we want […] is we want to be validated. We want to be understood.”

“From time to time, you may stumble, fall […] I know this: if you’re willing to listen, to be guided by that still small voice that is the GPS within yourself, to find out what makes you come alive, you will be more than OK. You will be happy, you will be successful, and you will make a difference in the world.”

More points of wisdom can be found in the speech above, but it’s clear how she feels about the simple act of validation, and the motivators of passion and purpose. 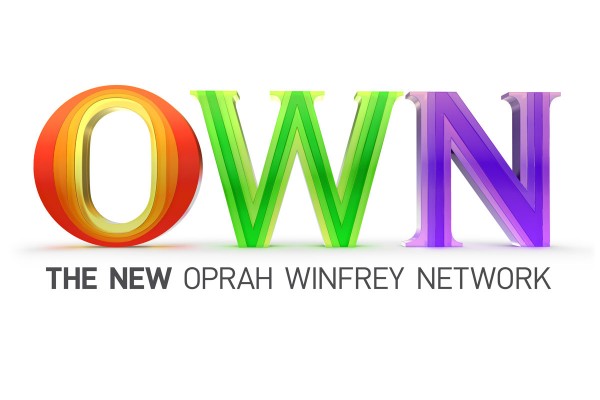 Google Inc (GOOG), Apple Inc. (AAPL): Which is Better for Protection and Safety...