Aside from tracking the activity of over 700 hedge funds, at Insider Monkey we also follow the transactions of company insiders, which are usually employees, board directors or shareholders with stakes larger than 10%. Often insiders acquire shares as a part of their compensation or exercise some warrants or other options that allow them to buy shares at below-market prices, which are then sold for profit. However, in some cases, insiders acquire large amounts of shares in the open market and these transactions capture our attention. In the last couple of days three companies have seen significant bullish insider activity: Opko Health Inc. (NYSE:OPK), Pacific DataVision, Inc. (NASDAQ:PDVW), and LGI Homes Inc (NASDAQ:LGIH). Let’s take a look at each one of them in more detail.

In Opko Health Inc. (NYSE:OPK), the CEO and Chairman, Dr. Phillip Frost, disclosed the acquisition of 14,400 shares via Frost Gamma Investments Trust, of which Dr. Frost is a trustee. Following the acquisition of shares in multiple transactions on March 20, Frost Gamma holds some 154.48 million shares. In addition, the insider holds 2.01 million shares directly and another 20.09 million shares indirectly through The Frost Group, LLC, of which Frost Gamma Investment Trust is a principal member. Opko Health Inc. (NYSE:OPK) is a $6.60 billion biopharmaceutical and diagnostics company, whose stock has surged by 60% over the last 52 weeks. Recently, the company announced that SciVac Ltd., an Israel-based company in which Opko Health Inc. (NYSE:OPK) holds a 45% stake, entered into an agreement to be acquired by Levon Resources Ltd. Following the deal, Opko Health will hold around 30% of the new company’s stock. Billionaire George Soros‘ Soros Fund Management is another shareholder of Opko Health, owning 235,600 shares as of the end of 2014.

Cerberus acquired the shares a couple of days after the company reported changing its name to pdvWireless and unveiled the name of its two-way radio solution – DispatchPlus. Moreover, Pacific DataVision, Inc. (NASDAQ:PDVW) recently raised $225 million worth of capital, bought a nationwide block of 900 MHz spectrum from Sprint Corp (NYSE:S), and entered into a technology relationship with Motorola Solutions Inc (NYSE:MSI). Pacific DataVision was not included in the official list of Section 13(f) Securities for the last quarter, therefore institutional investors have not disclosed any positions in the company in the last round of 13F filings. 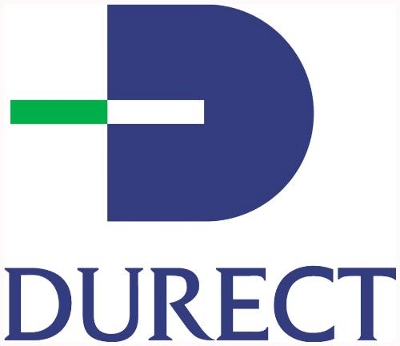