Few big biotech firms have been as successful recently as Celgene Corporation (NASDAQ:CELG). The maker of multiple myeloma home run drug Revlimid has seen its shares rocket higher by more than 38% over the last three months alone and more than double in the past two years. Celgene’s done a good job growing revenue and making shareholders happy, but is this company’s pipeline of future drug candidates enough to justify a place in the long-term investor’s portfolio? Let’s dive into the details of this biotech’s future and see how Celgene will earn tomorrow’s revenue. 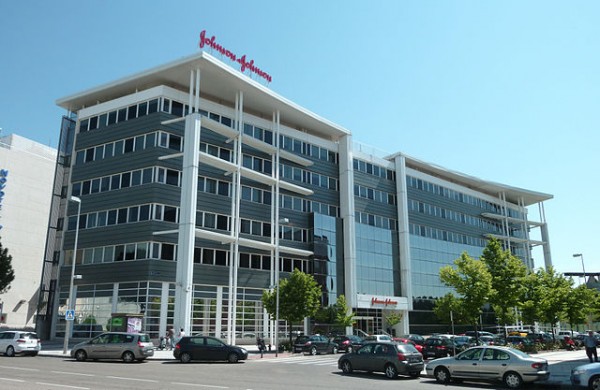 Firming up the foundation
It’s worth noting first off that Celgene’s super-blockbuster Revlimid isn’t going away any time soon. The company’s star, which sold more than $3.7 billion last year, doesn’t face patent protection for more than a decade in both Europe and Japan. Peak sales estimates predict the drug’s revenue could jump higher than $4.5 billion, offering Celgene plenty of time to dig into its pipeline before its top-selling pharmaceutical faces the specter of generic competition.

That $4.5 billion or so mark could be conservative: Celgene recently won approval for the drug’s use in China, and is still awaiting the FDA’s decision on Revlimid’s use as a treatment for mantle cell lymphoma. While it’s still questionable exactly how much Revlimid will earn from the Chinese market, any expansion of this drug’s treatment opportunities is good news for Celgene Corporation (NASDAQ:CELG) that shows its growth hasn’t ended despite its lofty sales.

Celgene Corporation (NASDAQ:CELG) has done well in treating multiple myeloma, but the company’s future demands it diversify beyond its narrow scope. The company currently records far more than half of its total sales from Revlimid, an unsustainable proposition for the long term. Fortunately, the company’s pipeline doesn’t disappoint.

What’s in store for the future?
Let’s start within the multiple myeloma part of Celgene’s future before digging deeper into the company’s portfolio. Investors are all kinds of excited about Pomalyst, Celgene’s new multiple myeloma oral treatment approved back in February. While the drug did warrant a black-box warning from the FDA, many industry observers still forecast sales in excess of $1 billion. It’s expected to go head-to-head with Kyprolis in a growing multiple myeloma market that’s expected to climb to $7.2 billion by 2021, according to Decision Resources. If all goes according to plan, chalk up another future blockbuster for Celgene with Pomalyst.

In other treatments, Celgene’s developmental drug CC-486, currently in late-stage clinical trials for MDS and AML maintenance, is a pipeline product to watch. While no one has released peak sales estimates for a drug still a long way away from regulatory filing, the American Cancer Society estimates that between 10,000 to 20,000 new MDS cases sprout up each year in the U.S.