As a general rule, strong insider buying is usually interpreted as a sign of future stock appreciation. If corporate insiders are spending their hard-earned capital to buy their own company’s stock, this implies that insiders believe that the public is not valuing that stock appropriately. There are a number of funds that invest in equities solely based on insider behavior, which, however, have not outperformed broader market benchmarks in recent years. Catalyst Capital Advisors LLC’s mutual fund lineup includes the Catalyst Insider Long/Short Fund, which purchases stocks with insider buying and shorting stocks with insider selling. The fund has slightly underperformed the S&P 500 gauge in the past three years, presumably because of its short-selling bets (the fund outperformed the benchmark in the first two months of 2016). Insiders can sell shares for a wide variety of reasons that might not be necessarily related to their companies’ developments or future prospects, so investors should analyze insider selling solely as part of a broader analysis process. However, corporate insiders’ purchases tend to beat benchmarks by a wide margin, which is why Insider Monkey pays close attention to this type of activity. Having this in mind, the following article will discuss the insider buying activity observed at three companies, as well as analyze the recent performance of the companies in question.

AMC Entertainment Holdings Inc. (NYSE:AMC) saw its freshly-assigned President and Chief Executive Officer purchase a sizable block of shares this week. Adam M. Aron, CEO of AMC Entertainment, bought a new stake of 10,000 Class A shares on Monday at prices that ranged from $28.77 to $28.90 per share. The recent purchase of the newly-appointed CEO can be interpreted as a sign of commitment to the new role, showing that his interests are aligned with shareholders’ interests. In early March, the second-largest U.S. theater chain, controlled by Chinese private conglomerate Dalian Wanda Group Co., announced an agreement to purchase U.S. leader in digital cinema, 3D cinema deployments and alternative programming Carmike Cinemas Inc. (NASDAQ:CKEC) for $30.00 per share in cash. Although Carmike’s Board of Directors voiced its decision that AMC’s offer was in the best interest of the target’s shareholders, Mittleman Brothers LLC, the largest shareholder of Carmike Cinemas, opposes the deal. “We intend to vote against, and to encourage other shareholders to vote against the merger agreement”, said Mittleman Brothers in a public filing with the SEC. According to this shareholder, the offer of $30 per share is extremely low, suggesting that a $40 offer would be more appropriate. Carmike Cinemas currently operates 276 theaters and 2,954 screens in 42 states across the nation, with a particular focus on mid-sized communities. Meanwhile, AMC Entertainment Holdings Inc. (NYSE:AMC) owns, operates and has interests in 387 theatres and 5,426 screens as of December 31. The company’s total revenues (mainly derived from box office admissions and theatre food and beverage sales) for 2015 totaled $2.95 billion, up from $2.70 billion in 2014. Shares of AMC are up 18% since the beginning of 2016 and trade at a forward P/E multiple of 18.3, which is notably above the ratio of 14.2 for the Movies and Entertainment industry. The hedge fund sentiment towards AMC declined in the December quarter, with the number of funds invested in the company dropping to 16 from 20 quarter-on-quarter. Jim Simons’ Renaissance Technologies upped its stake in AMC Entertainment Holdings Inc. (NYSE:AMC) by 23% in the fourth quarter to 342,500 shares. 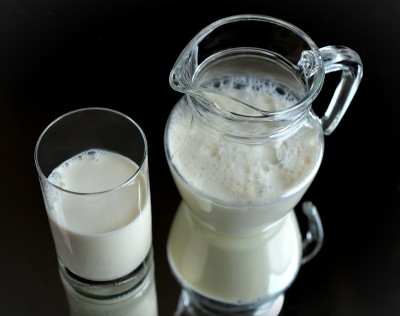 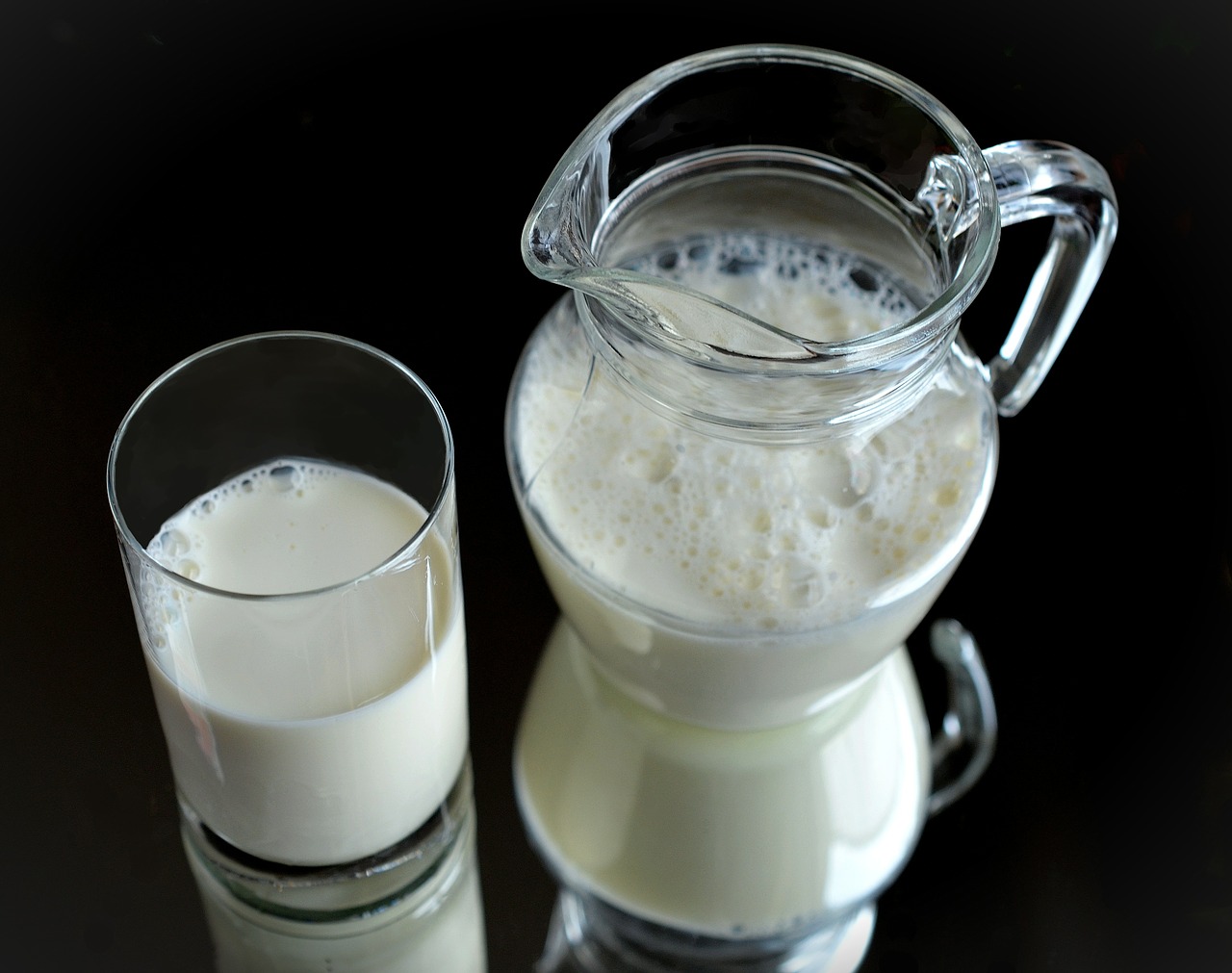