Why Oclaro, Inc. (NASDAQ:OCLR) shares are up

In regards to the commentary, B. Riley analysts disclosed yesterday that some in the industry were rather cautious on demand from Chinese firm Huawei in the short term. The near term demand caution could run into the second and third quarters in regards to the Chinese tech giant. The Huawei softness could be due to both Huawei and ZTE purportedly increasing their optical component inventories to rather high levels due to previous concerns that the U.S. might sanction them. In relation to ZTE, the firm recently entered a ‘guilty’ plea for violating U.S. sanctions against the Middle Eastern nation and the firm will pay a total of around $892.4 million to the U.S. for violating those laws. As for broader U.S. Chinese relations, it seems that there will likely be a thawing in the near term, as President Donald Trump prepares to meet with President Xi Jinping. Given Trump’s emphasis on bringing jobs to the U.S., many traders expect positive headlines until the two meet. That could mean positive sentiment for Chinese related stocks, which would in turn affect the optical sector (although by how much is debatable). As it stands, the market is pricing many optical names in the expectation that demand from Huawei and other Chinese telecom firms will remain robust once inventories reach normal levels.

Meanwhile, analysts at Jefferies are pretty optimistic on Lumentum Holdings Inc (NASDAQ:LITE), with analyst James Kisner upping his price target to $62 from $56 yesterday. Kisner conducted channel checks and sensed that 3D sensing from smartphones and other devices will be a growth area in the coming quarters. 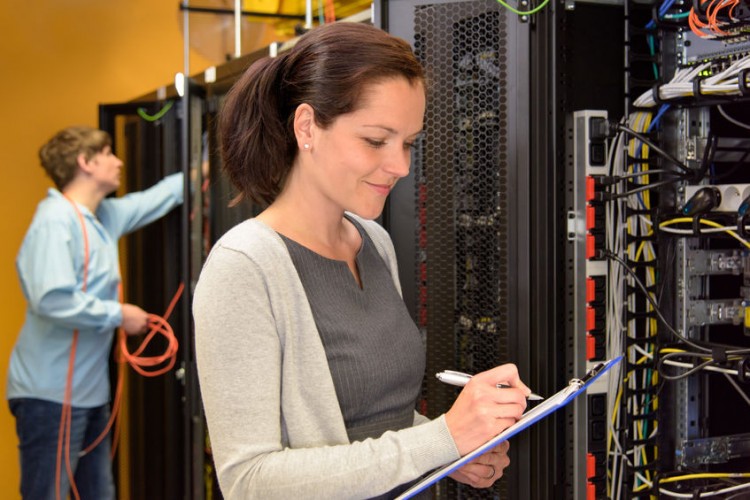 What does Smart Money Sentiment Say About Oclaro, Inc. (NASDAQ:OCLR)?

As for smart money sentiment in Oclaro, Inc. (NASDAQ:OCLR), it’s been rather stable. Of the 742 elite funds that we track, 40 had a bullish position in Oclaro, Inc. (NASDAQ:OCLR) at the end of December, down just one from the previous quarter. Bruce Garelick’s Garelick Capital Partners intiated a new stake of 3.3 million shares while Alex Sacerdote’s Whale Rock Capital Management trimmed its holdings by 16% to 5.65 million shares. Ken Hahn’s Quentec Asset Management almost doubled its stake to 2.3 million shares in the same time frame.

What Next for Oclaro, Inc. (NASDAQ:OCLR):

Given the recent price action, it certainty seems that the perception that Chinese demand from Huawei and others might not be as strong in the near term has for the most part already been priced in. Meanwhile, Oclaro, Inc. (NASDAQ:OCLR)’s relative strength in the face of mixed analyst commentary for peers is good news for many shareholders. Many traders also think Oclaro, Inc. (NASDAQ:OCLR) could be a potential M&A candidate. If Oclaro can maintain its strong growth rate and sentiment can remain positive, the stock could have further upside.

Why Valeant, Oclaro, Time Warner, and More Are in the Spotlight 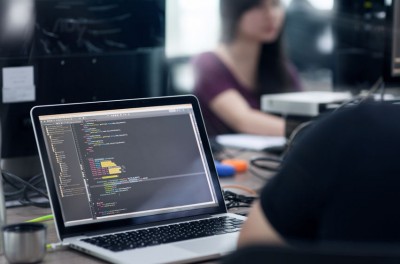 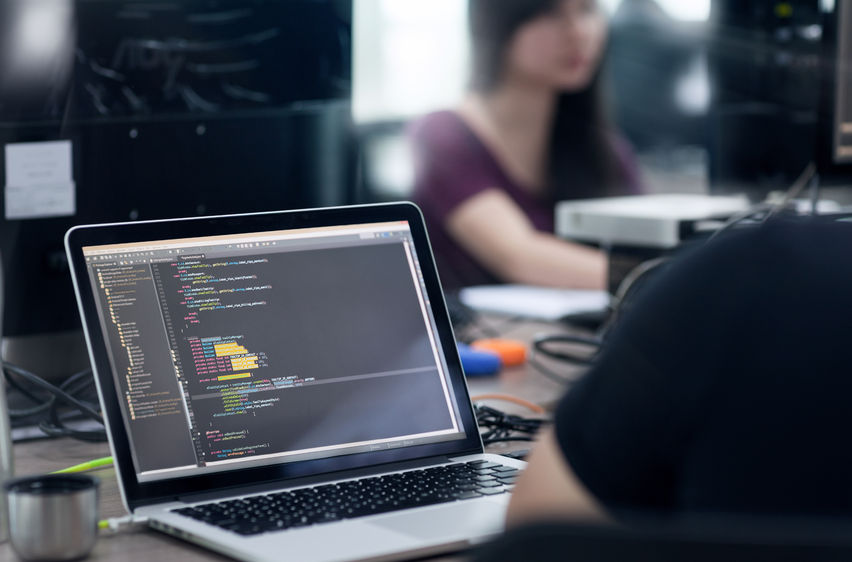 Why Netflix, Alphabet, Yahoo! and Two Other Stocks Are Trending Today