The stock price of the $343.04 million provider of mobile internet services in China, NQ Mobile Inc (ADR)(NYSE:NQ), has risen by more than 36% today after the company reported its financial results for the second quarter, which included EPS of $0.08 coming in $0.03 higher than what analysts expected, while revenues of $102.1 million were also $100,000 higher than the consensus estimate. Moreover, the guidance range of $455 million to $460 million for the company’s third quarter revenue was also higher on the low-end than the $449.7 million anticipated by analysts. 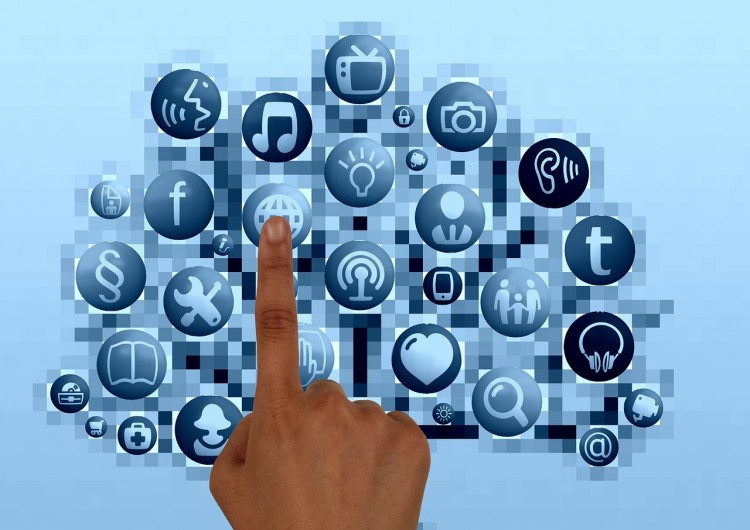 NQ Mobile Inc (ADR) (NYSE:NQ) also made two important announcements regarding its future divestments. The company is set to sell its entire stake in NationSky for $80 million to Mr. Hou Shuli, founder of Beijing NationSky, as well as its entire stake in FL Mobile Inc to Beijing Jinxing Rongda Investment Management Co. Ltd. for approximately $626 million. If we consider the segment wise  distribution of NQ Mobile Inc (ADR) (NYSE:NQ)’s revenues, enterprise mobility constituted about 52% of the top line and increased by about 26% from the same quarter last year to $52.76 million. It was followed by the mobile value added services segment, which increased by 7% to $31.65 million during the same period. However, the business mix is going to change in the future given the pending asset sales.

With a forward earnings multiple of 4.09, NQ Mobile Inc (ADR) (NYSE:NQ) looks like an interesting investment. Despite the current surge in stock price, it is still trading at about 62% below its 52-week high, and is up by nearly 10.5% year-to-date. The institutional ownership of the company stands at 22.7% and the general sentiment about the company among the smart money tracked by Insider Monkey is positive. Of the more than 700 hedge funds that we track, a total of 11 had an aggregate investment of $25.34 million in the company at the end of the June quarter, which is significantly larger than the five funds with $4.14 million in holdings at the end of the first quarter.

First a quick word on why we track hedge fund activity. In 2014, equity hedge funds returned just 1.4%. In 2013, that figure was 11.3%, and in 2012, they returned just 4.8%. These are embarrassingly low figures compared to the S&P 500 ETF (SPY)’s 13.5% gain in 2014, 32.3% gain in 2013, and 16% gain in 2012. Does this mean that hedge fund managers are dumber than a bucket of rocks when it comes to picking stocks? The answer is definitely no. Our small-cap hedge fund strategy, which identifies the best small-cap stock picks of the best hedge fund managers returned 28.2% in 2014, 53.2% in 2013, and 33.3% in 2012, outperforming the market each year (it’s outperforming it so far in 2015 too). What’s the reason for this discrepancy you may ask? The reason is simple: size. Hedge funds have gotten so large, they have to allocate the majority of their money into large-cap liquid stocks that are more efficiently priced. They are like mutual funds now. Consider Ray Dalio’s Bridgewater Associates, the largest in the industry with about $165 billion in AUM. It can’t allocate too much money into a small-cap stock as merely obtaining 2% exposure would really move the price. In fact, Dalio can’t even obtain 2% exposure to many small-cap stocks, even if he essentially owned the entire company, as they’re simply too small (or rather, his fund is too big). This is where we come in. Our research has shown that it is actually hedge funds’ small-cap picks that are their best performing ones and we have consistently identified the best picks of the best managers, returning 118% since the launch of our small-cap strategy compared to less than 58% for the S&P 500 (see the details).

As far as insider trading surrounding NQ Mobile Inc (ADR) (NYSE:NQ) is concerned we haven’t detected any such transactions over the last 12 months, although insiders own about 25.4% of the company’s outstanding stock. Let us move on to seeing how the professional money managers are trading the stock.