Like it or not, corporate executives and directors are generally the ones who have more knowledge about their companies’ prospects than anyone else. They are well-informed of the cyclical trends, order flow, production bottlenecks, costs and other factors that influence their companies’ businesses, so corporate insiders’ stock transactions bear useful information. Numerous studies have revealed that insider purchases lead to those stocks outperforming the broader market over the mid-term, which is the reason why investors should closely examine insider activity. In this article we’ll be discussing a few companies that had big insider transactions yesterday. TerraForm Global Inc. (NASDAQ:GLBL) and SunEdison Inc. (NYSE:SUNE) saw some of their corporate insiders buy their shares, while Align Technology Inc. (NASDAQ:ALGN) registered noteworthy insider selling activity. 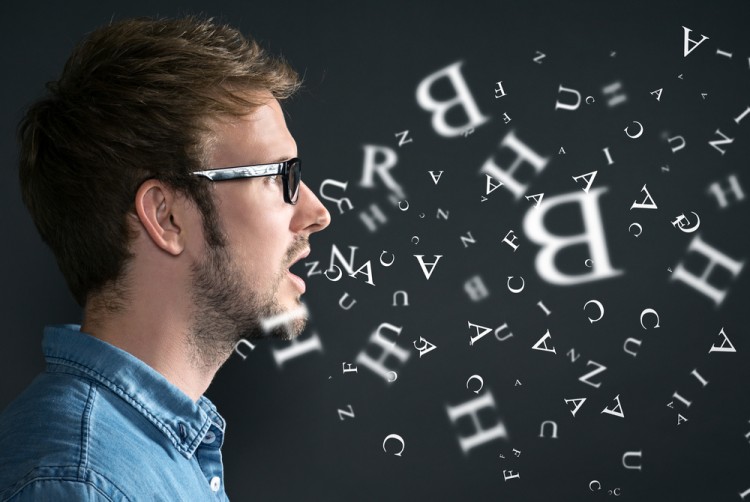 Let’s start by taking a closer look at SunEdison Inc. (NYSE:SUNE)’s renewable-energy spin-off, TerraForm Global Inc. (NASDAQ:GLBL). Carlos Domenech Zornoza, Chief Executive Officer at TerraForm, bought 15,625 shares for $8.05 each through a single transaction on August 25. Following this transaction, the CEO now owns a 1.37 million-share stake worth $11.61 million. The shares of the freshly spun-off company have lost over 40% since the company’s IPO on July 31. It’s worth noting that TerraForm Global Inc. (NASDAQ:GLBL) initially planned to sell its stock to the public at $19 to $21 per share, but ended up selling for an IPO share price of $15. This might suggest that the market isn’t sure if the company that owns and operates renewable energy generation assets worldwide can deliver good performance over the next few years.