Nokia (NYSE:NOK) Siemens Networks has staked a claim to focus on mobile broadband – partly evidenced by its recent opening of a 4G network equipment manufacturing plant in Brazil, which was reported here yesterday – and in order to amplify that strategy, it is looking to open more capital. And part of that apparently involves selling off parts of its company. 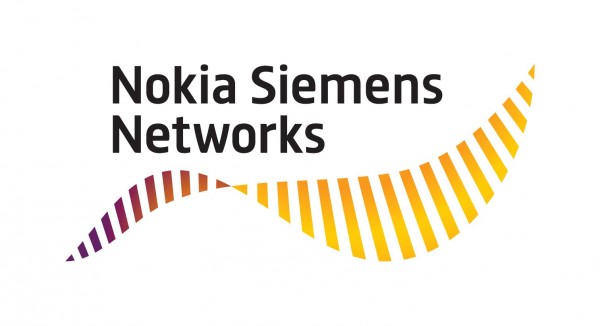 Word is that Nokia (NYSE:NOK) Siemens has been in advanced discussions to sell its Business Support Services division, which has provided support for operators to manage their billing systems.  The division has gathered some interest, as suitors include Sweden-based Ericsson, U.S.-based Amdocs Limited (NYSE:DOX) and some private-equity firms. This is the second time the company has sought to sell its BSS division; it shut its previous attempt last July due to a lack of a good offer from private-equity firms.

This time around, though, the division could fetch somewhere around $375 million, which would help Nokia (NYSE:NOK) Siemens to expand on its 4G broadband network expansions around the world.

“As we announced in November, Nokia Siemens Networks believes that the future of our industry is in mobile broadband and we are intensifying our strategic focus on that area,” said Nokia Siemens spokesman Ben Hunt in an e-mail without specifically addressing the BSS talks. “Business areas not consistent with the new strategy are planned to be divested or managed for value, and we have already announced the divestment of a number of these business.”

This would be the third asset sale for Nokia (NYSE:NOK) Siemens just this year. The firm sold its microwave transport unit in June and its fixed-line broadband access division in May. Another asset sale is something that would be looked upon carefully by Nokia stock investors, including hedge-fund managers like Paul Tudor Jones of Tudor Investment Corporation.