Microsoft Corporation (NASDAQ:MSFT)’s current CEO, Steve Ballmer recent announced his stepping away from the firm within a 12 month period. This news was greeted with some relief by the pundits, some good natured humor and a positive kneejerk reaction by Wallstreet. The word on the street is that Nokia’s current CEO, Stephen Elop, is being touted as a potential candidate for the post. This is interesting, especially now that Microsoft has agreed a deal to buy Nokia Corporation (ADR) (NYSE:NOK)’s mobile phone business for £4.6bn. This includes their smartphone and mobile phone businesses, their award-winning design team, manufacturing and assembly facilities around the world, and teams devoted to operations, sales, marketing and support.

Talking to the BBC, Steve Ballmer described the deal as a ”big, bold step forward“, and that his company was in the process of transforming itself from one that “was known for software and PCs, to a company that focuses on devices and services“. In a company wide email, Steve said:

We have laid out Microsoft’s strategic rationale for this transaction in a presentation that I encourage you to read. This is a smart acquisition for Microsoft Corporation (NASDAQ:MSFT), and a good deal for both companies. We are receiving incredible talent, technology and IP. We’ve all seen the amazing work that Nokia Corporation (ADR) (NYSE:NOK) and Microsoft have done together.

Robert Rutherford, CEO of IT consultancy QuoStar Solutions commented on the Microsoft Corporation (NASDAQ:MSFT) acquisition. “Microsoft was slow out of the blocks in the mobile market, but in the past it has repeatedly shown that the more considered approach can pay dividends in the long run. News of the Nokia Corporation (ADR) (NYSE:NOK) purchase will put pressure on some of the big names in the consumer smartphone market, but it’s the business implications that make this deal so interesting. Whilst firms like Apple Inc. (NASDAQ:AAPL), Samsung and HTC focus their attentions on consumer technology, Microsoft has been blazing the way in building a suite of business compatible devices. The acquisition of Nokia’s phone business could be the final piece of the puzzle.” 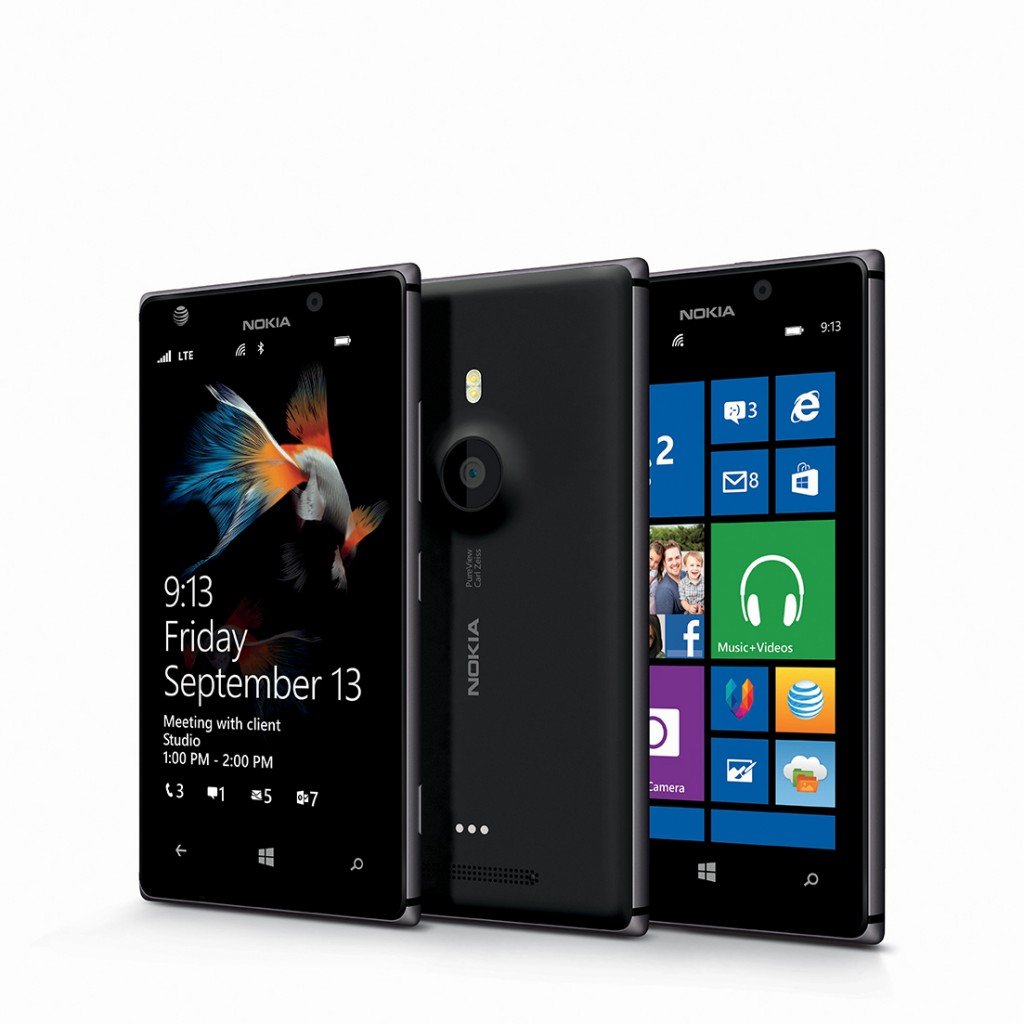 Victor Basta, managing director of Magister Advisors, M&A advisors to the technology industry,said: “Microsoft Corporation (NASDAQ:MSFT) effectively ‘acquired’ Nokia Corporation (ADR) (NYSE:NOK) several months ago when it entered into a deal to license Windows Mobile to Nokia, making Nokia entirely reliant on Microsoft’s software for its mobile future.   Nokia’s value has eroded progressively since, making the actual deal to acquire the mobile business even more attractive now for Microsoft.  In the meantime Microsoft has had the chance to work with Nokia and learn about the business, so this now looks like a safe deal for Microsoft.  The burning question, of course, is whether Nokia’s gradual erosion – in market share, value and perception – can be reversed.

Microsoft Corporation (NASDAQ:MSFT) must be betting that with more control they will be able to re-engineer the business and gain market share. There is a huge array of challenges in the way though. There is fierce competition in the market and the competitor set in mobility has changed as fundamentally as the PC market changed when Microsoft entered it in the early 80s.