Published on June 8, 2016 at 5:14 pm by Market Exclusive in News,Stock Analysis,Tech

Nokia Corp (ADR) (NYSE:NOK) and Ericsson are reportedly bidding alongside Rivada Mercury to set up a wireless broadband network across the US to be used for public safety.

The three companies are bidding for a partnership position with FirstNet. The company that will win the bid will team up with FirstNet to create the public safety broadband network. FirstNet was launched in 2012 as a First Responder Network Authority and the first objective of the authority was to create a high-speed broadband security network that will be available throughout the entire country.

The need for such a system arose after the 9/11 attacks in the US because emergency responders faced a hard time due to poor communication networks. Telecommunications networks were so overloaded that the 9/11 commission demanded a separate wireless spectrum to be assigned to public safety by Congress. FirstNet will most likely select the winner of the bid towards the end of summer. The winner will also receive $6.5 billion that will go towards setting up the infrastructure. 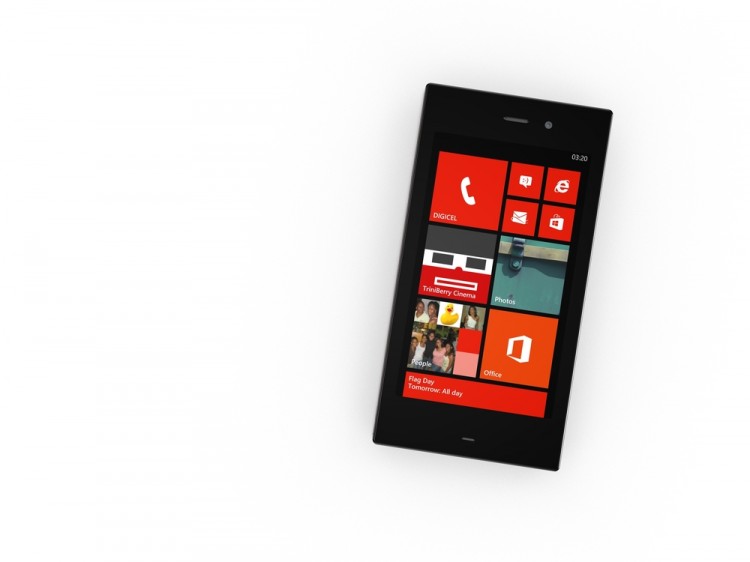 Nokia Corp (ADR) (NYSE:NOK) and Ericsson each have a significant chance to win the contract but Rivada believes it is the best firm positioned to take the win because its plan is supported by former governors Jeb Bush and Martin O’Malley. Rivada is also among the first companies to introduce dynamic spectrum arbitrage. This means it is in a good position to help FirstNet in building the network as well as carrying out maintenance activities over the system.

FirstNet requires the companies bidding for the position to roll out the spectrum for commercial use because emergency responders will not use it all the time. It will mainly be available for largescale emergencies and when they do happen, the spectrum will quickly allocate the bandwidth to the first responders.

Fortune reported that there are other bidders including Motorola and AT&T Inc. (NYSE:T). The final list of bidders has not yet been compiled meaning it might be too early to determine which companies have the best chance of winning the bid.

Best Performing Hedge Funds Strategy
Download a free copy of our newsletter and see the details inside!
Hedge Fund Resource Center
Related News
Why Microsoft, Nokia, Spherix, Dynegy, and Best Buy Are Making Moves Today Here’s Why Nokia Corp (ADR) (NOK) Is in Spotlight Today Trending Stocks: Microsoft, Nokia, Baidu and Others These 5 Stocks Are Surging on Friday: Here’s Why Five Cheap Tech Stocks Hedge Funds Like This is Driving The Declines at Nokia (NOK), Micron (MU), Alibaba (BABA), Xerox & Kinder Morgan Today Why Are These Stocks Surging on Friday? 10 Best Places to Retire in India 11 Highest Paying Countries for Pilots 10 Countries That Export the Most Chocolate in the World
Billionaire Hedge Funds