Nike, Pepsi, Mondelez: Billionaires Are Counting On These Consumer Stocks To Woo Customers in Q3

Hedge funds have gotten a good deal of flak for their underperformance this year, in an environment that was expected to be more conducive to positive returns for long/short equity investors than the bull market following the financial crisis. However, hedge funds have again collectively underperformed the market this year, with their average returns of 3% coming in well below the 6.85% year-to-date return posted by the S&P 500.

However, things may be looking up for the smart money community. According to a Goldman Sachs study which analyzed the holdings of 826 hedge funds, their 50 favorite stocks (the 50 stocks that appeared the most often among those fund’s top-ten holdings) have greatly outperformed the S&P 500 since June, besting the index by nearly 500 basis points. That’s a positive step considering those same picks had underperformed the S&P over the previous 11-month-period.

With that in mind, we’ll use our own data culled from the 62 hedge funds in our database that are managed or were founded by billionaires, to see what that group of wealthy investors thought about the prospects of consumer stocks heading into the third quarter. We’ll analyze their top-five picks in the sector, which are PepsiCo, Inc. (NYSE:PEP), Constellation Brands, Inc. (NYSE:STZ), Mondelez International Inc (NASDAQ:MDLZ), Nike Inc (NYSE:NKE), and Activision Blizzard, Inc. (NASDAQ:ATVI), in this article. 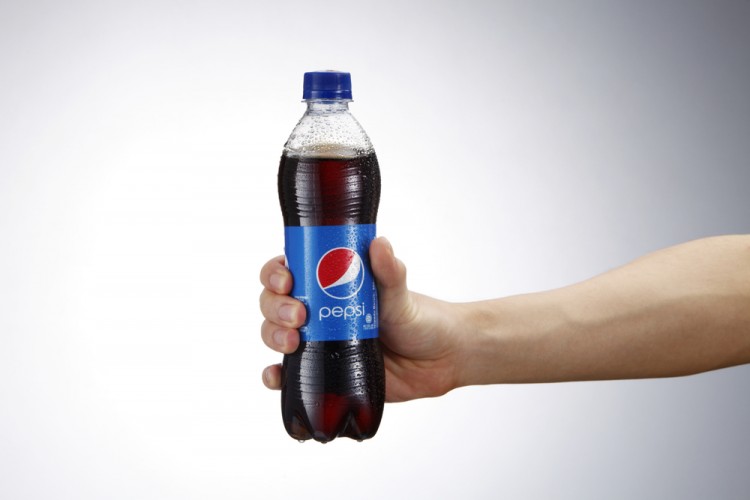 Video game developer Activision Blizzard kicks off our list, with 12 of the billionaire money managers in our system being long the stock on June 30. While that figure actually ties the next three companies on the list, Activision had the smallest amount of money invested in it among those billionaires, at $1.65 billion. Activision was an extremely popular stock among billionaires during the second quarter, as a net total of five billionaires added the stock to their portfolios during the quarter and the aggregate amount invested in the stock by them nearly quadrupled. Among the new billionaire investors in Activision during the quarter were Dan Loeb (Third Point), Ken Fisher (Fisher Asset Management), and Jim Simons (Renaissance Technologies).

Gaming stocks in general have been performing well, with all three major U.S. gaming stocks hitting 52-week highs in mid-July. However, Activision Blizzard, Inc. (NASDAQ:ATVI) has since given up some of those gains, getting hit particularly hard on August 16 after an LP associated with CEO Bobby Kotick sold off 17.5 million shares. All that may have done is create a great entry point for buyers, as the company’s gaming properties are red-hot, with Overwatch ranking as one of the most popular e-sports games in the world right now. That pushed Activision to a big earnings beat in its second quarter results, as its $0.54 per share in adjusted earnings crushed estimates by $0.12. Nonetheless, shares are up by just 3% in 2016 and appear to offer good value, which is likely why so many billionaires were snapping them up.

Pepsi was also in the portfolios of 12 of the billionaires in our database on June 30, up from 11 a quarter earlier. Ken Fisher hiked his Pepsi stake by 2% to 5.43 million shares, while Jim Simons’ quant fund cut its Pepsi holding by 59% to 1.54 million shares. Ken Griffin (Citadel Investment) also slashed his Pepsi position during the quarter, by 87% to 308,774 shares.

PepsiCo, Inc. (NYSE:PEP) was reportedly interested in buying WhiteWave Foods Co (NYSE:WWAV) earlier this year, as it continues to try and diversify from its core soda business. However, Pepsi balked at the price tag and WhiteWave was purchased by Danone shortly after for $12.5 billion. Pepsi is trading at a reasonable forward P/E of about 22-times expected earnings, slightly beneath rival The Coca-Cola Co (NYSE:KO)’s figure of about 23-times. Analysts are also predicting stronger growth for Pepsi in 2016 than for its rival, as Coca-Cola battles currency headwinds that aren’t as impactful to Pepsi. Coca-Cola did not make this list, as a net total of three billionaires left the stock in the second quarter, leaving ten billionaires with long positions in it.

We’ll check out billionaires’ three favorite consumer stocks for the summer quarter on the next page.

Here’s Why These Five Stocks Are Trading Higher on Friday

Why Pure Storage, Davita, Ensco and 2 Other Stocks are Falling Hard Today