Published on September 25, 2015 at 9:30 am by Alexandr Oleinic in Market Movers,News

The stock of the sport apparel producer Nike Inc (NYSE:NKE) is heading towards ending the week on a positive note after the company announced its financial results for the first quarter of fiscal 2016 that topped the estimates. For the three months ended August 31, Nike posted revenue of $8.41 billion, up by 5% on the year, while its diluted EPS advanced by 23% on the year to $1.34. In this way, the revenue came above the estimates of $8.22 billion, while EPS managed to beat the expectations by around $0.15. 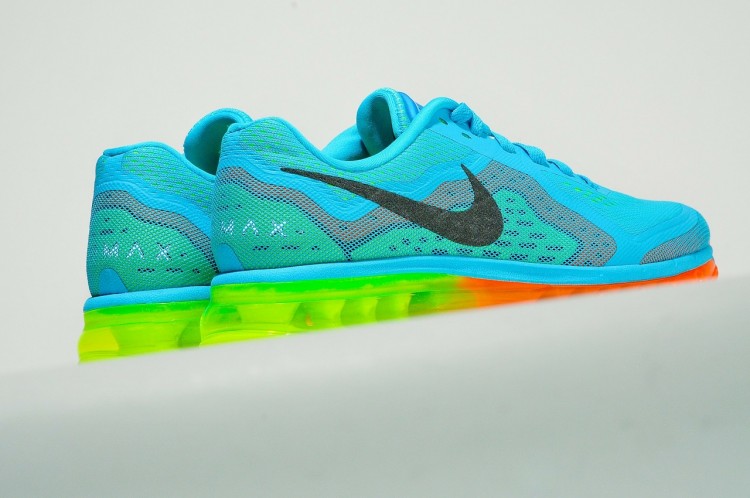 Aside from the 5% annual growth in revenue, the company’s revenue advanced by 14% on annual basis excluding currency headwinds. Nike’s gross margin also appreciated by 90 basis points to 47.5%. The apparel producer also posted futures orders 9% higher over the year and 17% higher on a currency-neutral basis.

On the back of the news, Nike Inc (NYSE:NKE)’s stock jumped by over 8% after the bell and overall, the stock has surged by more than 19% year-to-date, outperforming the Footwear & Accessories industry by some 10 percentage points. Another metric that proves that Nike is a sound investment is the hedge fund sentiment that surrounds the company. While often overlooked, hedge funds are very useful investors to emulate due to their long-term focus. At Insider Monkey, we track the equity portfolios of over 700 hedge funds as part of our small-cap strategy, which involves imitating 15 most popular small-cap companies among them. Our strategy is based on years of research that showed that generally, hedge funds’ top picks undeperform the market by some seven basis points per month, but these companies are mostly large and don’t allow a lot of room to explore inefficiencies in their pricing. On the other hand, hedge funds’ most popular small-cap ideas showed returns one percentage point in excess of the S&P 500 Total Return Index’s gains. Since it went live in August 2012, out strategy managed to return over 118%, outperforming the S&P 500 ETF (SPY) by some 60 percentage points (read more details here).

Keeping in this in mind, let’s assess the popularity of Nike Inc (NYSE:NKE) among the funds from our database. So far, the data show that smart money has been consistently bullish on the company and even though the funds we track amassed less than 4% of Nike’s outstanding stock at the end of June, the company still ranks the most popular apparel producer among these investors and one of the top consumer non-durables stocks (see article). Overall, as of the end of June, 57 funds from our database hold around $3.42 billion worth of stock, which was slightly higher than the aggregate value of stakes of $2.94 billion held by 56 funds. Moreover, out of the investors that owned stakes at the end of the second quarter, nine are funds managed by billionaires.