After a lull on Wall Street earlier in the week, good numbers from NIKE, Inc. (NYSE:NKE) brought about a welcome change. Shares of the shoe company rose 11% to an all-time high after its third-quarter earnings release. 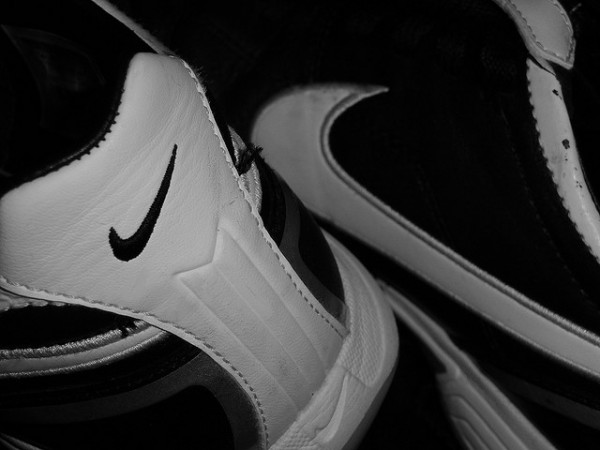 Nike posted very strong numbers Q3 2013 numbers. Total revenues for the quarter are $6.2 billion, up by 9% (10% at constant currency) year on year. The company’s net income was up 55% year over year. Inventories for both the company as well as the brand are also up by 4% each. Earnings per share saw an increase by 20%, to $0.73.

Revenues for Nike Brand also increased by 9% to $5.6 billion. Except for Greater China and Japan, the brand witnessed growth in all other geographic regions across the globe. North America saw the maximum increase in earnings- 24% year on year. While Hurley, one of NIKE, Inc. (NYSE:NKE)’s other businesses, saw a decline in revenues this quarter, Converse and Nike Golf saw increased revenue from sales. As a result, the overall revenue from Nike’s other businesses also rose by 9% at constant currency rates.

Why Those Numbers Look Victorious

The strong results put to rest some analysts’ mixed views about the company’s future. Many of them believe that the likes ofLululemon Athletica inc. (NASDAQ:LULU) and Under Armour Inc (NYSE:UA) are a growing threat to the sports giant.

Under Armour, for instance, filed a trademark infringement case against NIKE, Inc. (NYSE:NKE) last month. This could be seen as a very bold move on the part of the apparel company, currently one-tenth the size of Nike. Furthermore, Under Armour has been trying hard to carve a niche for itself in the athletic shoe segment, Nike’s stronghold. In fact, in its last quarter, the company recorded 43% growth in footwear sales, year on year. Also, it saw an increase in its international revenue, up by 30%.

Lululemon Athletica inc. (NASDAQ:LULU), on the other hand, is more focused on women’s sports clothing and yoga wear. The company has been going through somewhat troubled times lately, especially due to the recent recall of its Yoga-Luon pants, for being too sheer. The company’s shares tumbled following the news, also denting its earnings results for the quarter. Last year, the company was involved in another issue in quality maintenance when there were problems related to dye-bleeding.

Nevertheless, Lululemon Athletica inc. (NASDAQ:LULU)’s strongest points are its retail stores. The rapidly expanding company aims to open eight new stores in the next quarter and 43 in fiscal 2013. NIKE, Inc. (NYSE:NKE) may be too big to be affected by this piece of news, but it does face some serious competition from Lululemon Athletica inc. (NASDAQ:LULU) in yoga athletic wear and, to some extent, golf wear.

When all is said and done, Nike still has quite an edge over these smaller companies. Deals with sports leagues and endorsement contracts with celebrities are some of the factors that will continue to work in its favour. The company recently signed on the world’s No. 1 golfer, Rory McIlroy as its brand ambassador.

Strong numbers, a huge market share, growing international presence with increasing scope in the developing countries, and a huge brand name make me optimistic about this stock. With a little more effort in effective inventory management and new product launches, NIKE, Inc. (NYSE:NKE) can continue to be king of its segment. And with its shares trading at an all time high, it may just make you very rich, very soon.

The article 1 Footwear Stock That Could Make You Rich originally appeared on Fool.com and is written by Sonam Chamaria.