A common fallacy among inexperienced investors is that all insider trading is illegal. However, one should keep in mind that corporate insiders can buy and sell shares of their companies legally as long as they play by the rules imposed by the U.S. Securities and Exchange Commission and do not trade on material non-public information. Numerous research studies focused on estimating the returns earned by insiders when they trade their company’s stock conclude that insider purchases earn abnormal returns of more than 6% per year.

A few people would disagree that information is very valuable commodity. Corporate insiders usually have a great deal of information, a lot more up-to-date and useful information than the second-hand information possessed by outsiders such as journalists, hedge fund managers and Wall Street analysts. But it is not just the knowledge that makes corporate insiders so successful at trading their company’s shares. Their contrarian approach to investing combined with the superior knowledge about their companies enable corporate insiders to earn good trading profits when trading their company’s shares. With that in mind, let’s have a look at a set of noteworthy insider transactions reported with the SEC on Monday.

At Insider Monkey, we track around 740 hedge funds and institutional investors. Through extensive backtests, we have determined that imitating some of the stocks that these investors are collectively bullish on can help retail investors generate double digits of alpha per year. The key is to focus on the small-cap picks of these funds, which are usually less followed by the broader market and allow for larger price inefficiencies (see more details).

The insider purchase comes a few days after the largest seller of athletic footwear and apparel in the world released its financial results for the first quarter of fiscal 2017 that ended August 31. While Nike Inc. (NYSE:NKE)’s top- and bottom-line figures beat Wall Street’s forecasts, the company failed to meet expectations on future wholesale orders and gross margins. Worldwide future orders for NIKE Brand athletic footwear and apparel, scheduled for delivery from September 2016 through January 2017, were $12.3 billion, up 5% relative to the same period of the previous year. This compares with the 9%-gain recorded in the same period last year and the 8%-gain expected by Wall Street analysts. Lower-than-anticipated orders from wholesale partners and fresh data showing competitors gaining market share in some key categories are fueling concerns around Nike’s dominance. Nike shares are 15% in the red thus far in 2016. Stephen Mandel’s Lone Pine Capital was the owner of 18.31 million shares of Nike Inc. (NYSE:NKE) at the end of the June quarter.

The next pages of this article will discuss other insider transactions reported with the SEC on Monday.

Hedge Funds Must Regret Having Sold Off These 5 Stocks: from Apple Inc. (AAPL... 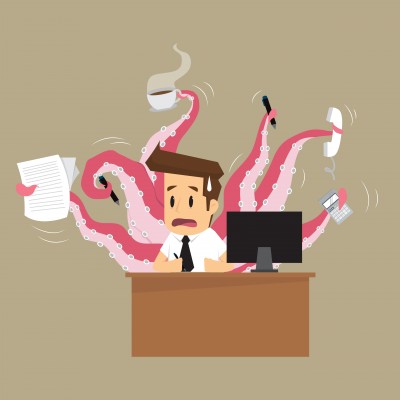 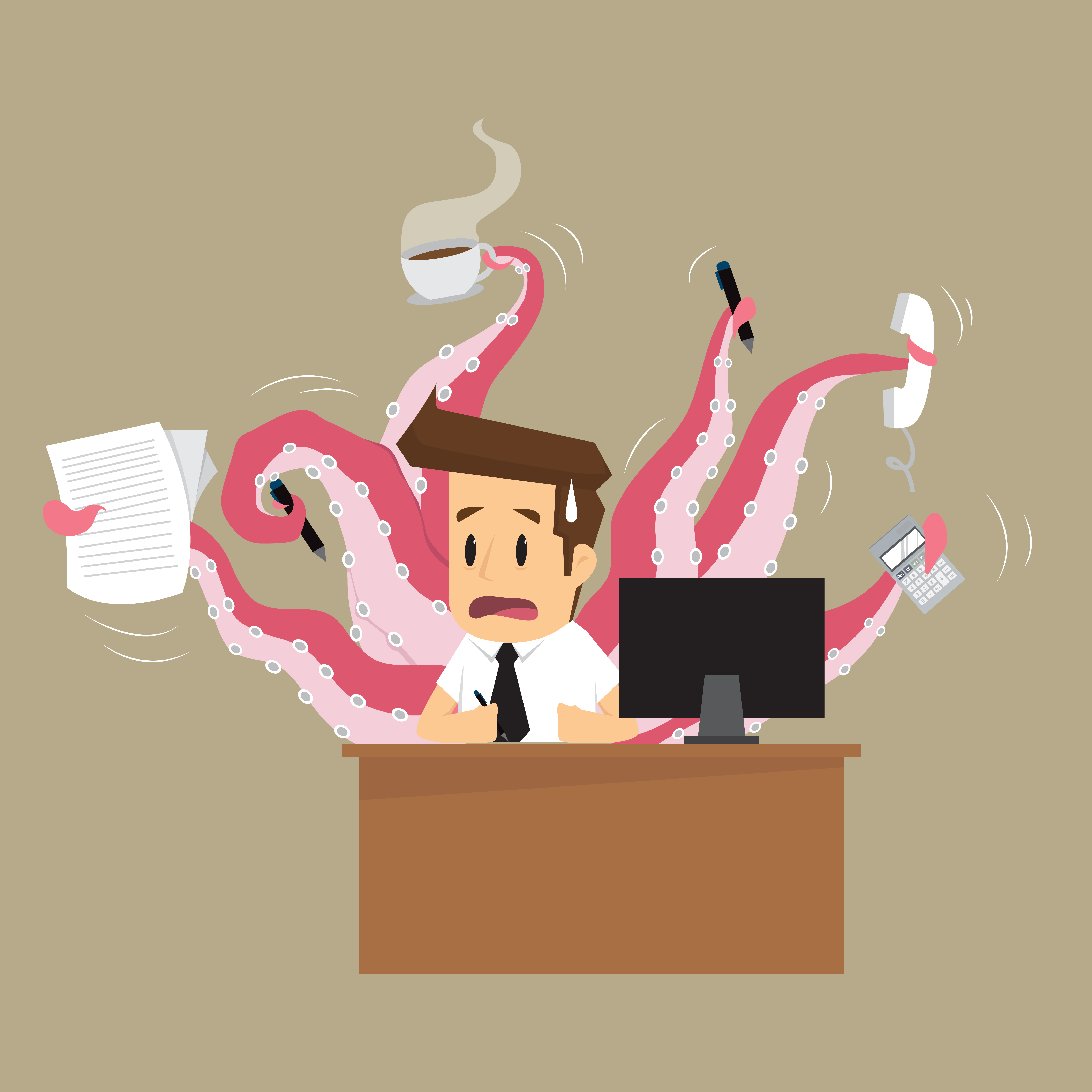 Short-Sellers Are Busy Covering Their Bets Against These Stocks

Here’s Why These Five Stocks Are Surging

Why Allergan, eBay, Dynavax, KBR, and More Are Trending