Shares of Axovant Sciences Ltd (NYSE:AXON) have surged 26% after the biotech hired a new star CEO in the form of Dr. David Hung, M.D., who became the head of the company effective April 7. In his prior job, Dr. Hung was the former founder and CEO of Medivation, which sold to Pfizer for around $14 billion in September of last year. In addition to Dr. Hung, Marion McCourt, the former COO of Medivation, will join as President and Chief Operating Officer. Many traders no doubt hope that Dr. Hung can replicate what he did with Medivation again.

Former Axovant CEO Vivek Ramaswamy said, ‘I can think of no one better suited to serve at the helm of Axovant than David Hung. We were not searching for a new CEO at Axovant, but following the acquisition of Medivation I approached David about taking a role with us after the MINDSET study. David decided that he wanted to join us now. I have enjoyed a close professional and personal relationship with David over the last ten years, and I am truly thrilled that Axovant is in capable hands as I transition full-time to my role as CEO of Roivant’.

According to our data, 16 elite funds were long Axovant Sciences Ltd (NYSE:AXON) at the end of December, down 4 funds from the previous quarter. That’s out of 742 total funds that we track.

Axovant Sciences Ltd (NYSE:AXON) shares are higher due to improved sentiment caused by the new hiring of Dr. David Hung. For more reading, check out ‘10 Countries That Export The Most Drugs in the World‘. 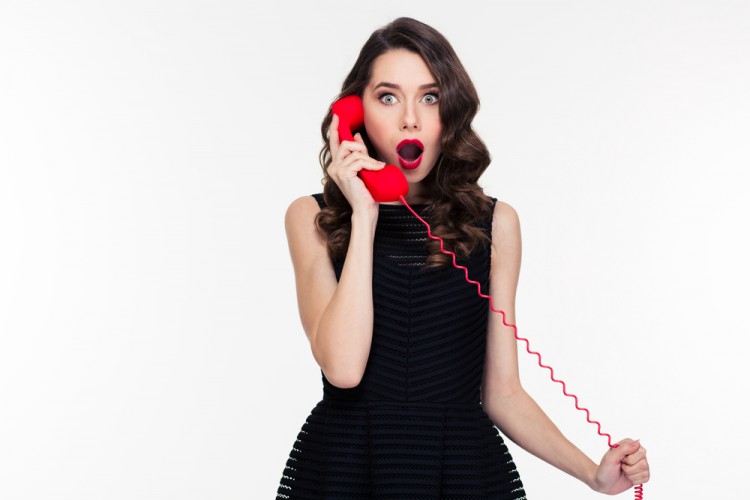 Is Axovant Sciences Ltd (AXON) Worthy of Your Portfolio?