Nevada Capital recently raised its stake in Genco Shipping & Trading Ltd (GNK). According to the scheduled 13G filing on October 19th, Nevada Capital now controls 6 million shares in GNK, corresponding to a 16.68% stake. Nevada Capital’s GNK position in the second quarter is unclear. This is the fifth time Nevada Capital made expansion to its GNK position after July. On September 27th, Nevada Capital had already become GNK’s largest stakeholder when it took 13.9% stake in the stock, surpassing Peter Georgiopoulos’ 12.5% stake ownership. GNK has fallen by 39% so far and is trading at $8.88 now. 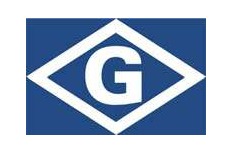 Nevada Capital Corporation Ltd. is the investment vehicle of Seymour Schulich. The company operates as a holding company. It was incorporated in 1976 and is based in Toronto, Canada.

Genco Shipping & Trading Ltd belongs to the shipping industry. It engages in transporting iron ore, coal, grain, steel products and other drybulk cargoes along worldwide shipping routes. Most of its vessels are chartered to charterers. On July 22, 2009, September 18, 2009 and December 30, 2009, GS&T completed the acquisition of the Genco Commodus, Genco Maximus and Genco Claudius, respectively. The company was incorporated in 2004 and is based in New York City, NY. 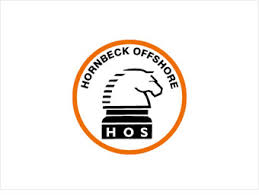