Netflix, Inc. (NASDAQ:NFLX) plans for averting a slow-growth in subscriptions might have been dealt a major blow in Canada after Shomi announced plans to offer content to Rogers and Shaw customers. Shomi is to rival Netflix’s $8.99 monthly subscription package by offering a package with the same price tag.

Netflix, Inc. (NASDAQ:NFLX)’s biggest worry at the moment has to do with a reduced number of people signing up for monthly packages with the entry of more providers who are offering competitive prices. Currently, one in every three English Canadian is signed up for Netflix. It waits to be seen if some of them will make the switch with the entry of Shomi at the same price tag.

Shomi plans to rival Netflix, Inc. (NASDAQ:NFLX) by initially offering 12,000 hours of content made of 12,000 movies and 340 TV titles. During the first year, the content provider plans to offer 80% of TV episodes. Netflix is already being threatened in the U.S in the race for subscribers after HBO reiterated plans to offer its content directly to consumers, online.

Shomi plans to tap the full potential of the Canadian content market by partnering with other service providers to ensure its offering extends past Rogers and Shaw subscribers. Shomi maintains that the way it curates content makes it different from Netflix, Inc. (NASDAQ:NFLX) that relies mostly on algorithms. Netflix subscribers on Telus and Bell are safe waiting to see for how long they will tag along.

Netflix, Inc. (NASDAQ:NFLX) could enjoy an advantage on subscribers who don’t want to pay for any TV but instead want to access all their content online. Shomi, on the other hand, plans to gain an advantage by offering contents that at the moment are not available on Netflix. Some of the shows that the Canadian company may look to tempt subscribers with include, Modern Family, Scandal, and Vikings.

Netflix still controls a big subscription base in Canada especially from subscribers who use Virtual Private Networks to hide their true location. This way, they usually trick U.S-only services like Netflix, Inc. (NASDAQ:NFLX) into believing they are in the U.S. consequently gaining access to a larger choice of titles. 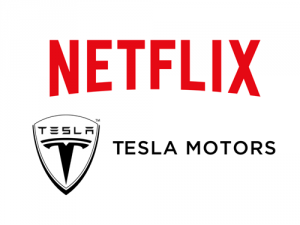 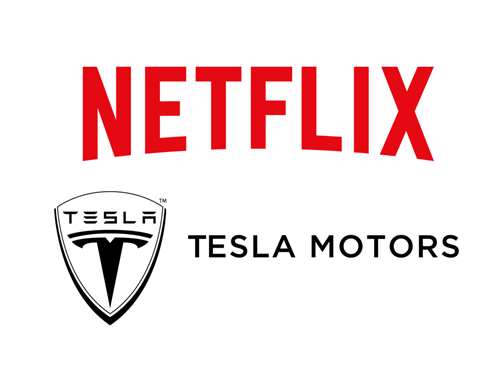 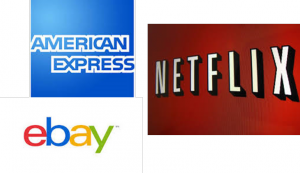 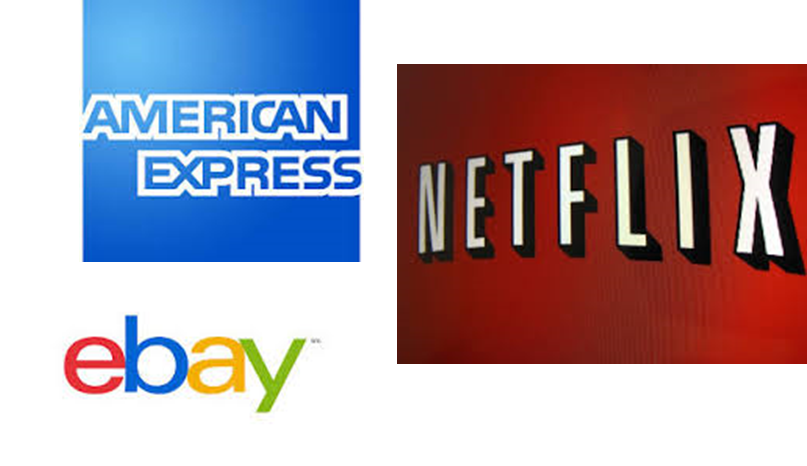 Is It The Right Time To Buy Netflix, Inc. (NFLX) Stock? What Does Experts Say... 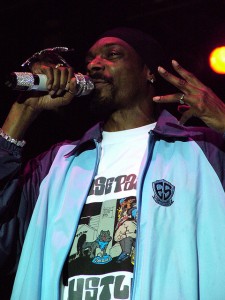 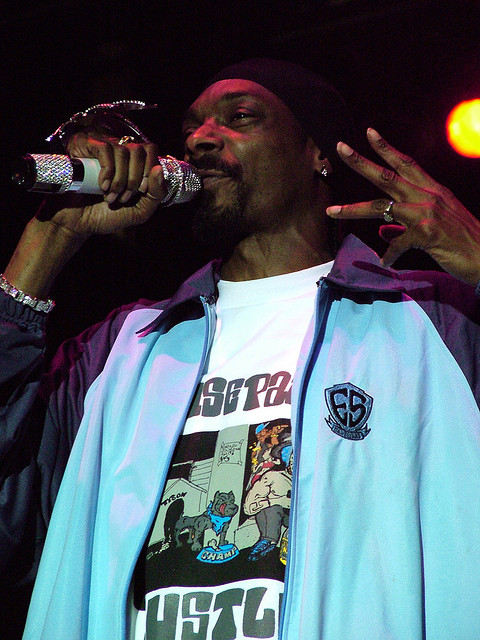 The 5 Biggest Celebrity Stoners Who Love Their Reefer
Monthly Newsletter Strategy
Download a free copy of our newsletter and see the details inside!
Hedge Fund Resource Center
Billionaire Hedge Funds