Netflix, Inc. (NFLX), Johnson & Johnson (JNJ): What Businesses Can Learn From the Case of Ryan Braun

Since 1992, my family has held season tickets for the Milwaukee Brewers. In this state, you bleed green and gold for the Packers, and you spend your summers hoping for a good baseball season. Ryan Braun delivered those seasons for us.

So, embarrassed as it makes me to admit it, I was certain that Major League Baseball had wronged Braun for accusing him of taking steroids. “No one could so passionately deny allegations if they were truly guilty!” I told my friends.

In the end though, naive folks like myself are the ones with egg on our faces. Braun was suspended for the rest of the 2013 season, admitting yesterday that he had “made some mistakes,” without actually going into specifics.

Though I think I’ll recover soon enough, situations like this remind me that if there’s one commodity that can be a gold-standard differentiator, it’s trust. And so Ryan Braun’s fall from grace offers important lessons on trust that the business world would do well to take note of.

Trust gone awry
The funny thing about trust is that once you earn it, you can make mistakes, and still retain it. We humans so badly want to be able to trust those around us that we’re willing to give second chances.

Then, the company decided to raise prices by 60% without acknowledging that it was a big deal. This was followed shortly thereafter by the embarrassing Qwikster fiasco. Subscribers left in droves, and the stock absolutely plunged.

But fast-forward two years, and subscriber counts are higher than they’ve ever been, and the stock has recovered quite nicely.

How was Netflix, Inc. (NASDAQ:NFLX) able to do that?

Beyond the fact that it is executing its core business plans and has started making original content, CEO Reed Hastings openly admitted to his mistakes, and went about fixing them. But Hastings also didn’t commit the most grievous sin of them all.

Break this rule, and there’s no going back
There’s one rule about trust that can never be broken without abandoning hope of forgiveness: You cannot, under any circumstances, lie about the mistakes you’ve made. If you’re ever found out, you’re done.

Lance Armstrong is the poster boy for this in athletics, but in the financial world, I think there’s an even more sinister villain: Bernie Madoff.

Anyone who takes the time to really delve into Madoff’s story might be surprised by what they find. His Ponzi scheme wasn’t actually set up to financially benefit himself. It was, instead, the product of one mistake, compounded exponentially by millions of lies. 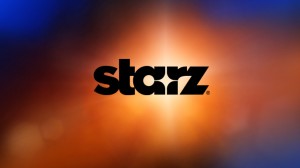 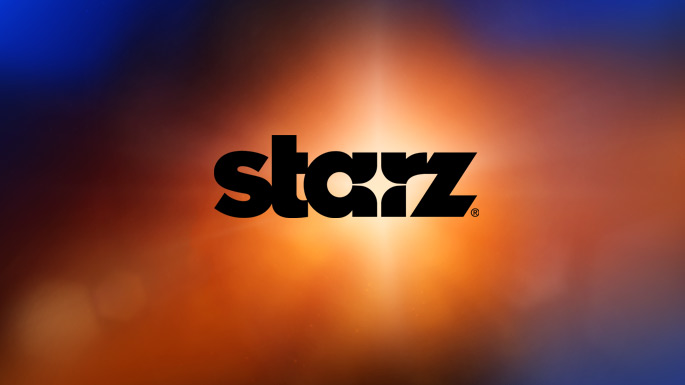 Who Will Buy Starz (STRZA)?