Reuters reported Thursday that HBO is considering offering its online streaming service, HBO Go, to consumers without cable subscriptions. If HBO goes through with that plan, it could be a major blow to cable providers. How should investors position themselves?

HBO Go could be a bigger threat than Netflix, Inc. (NASDAQ:NFLX) 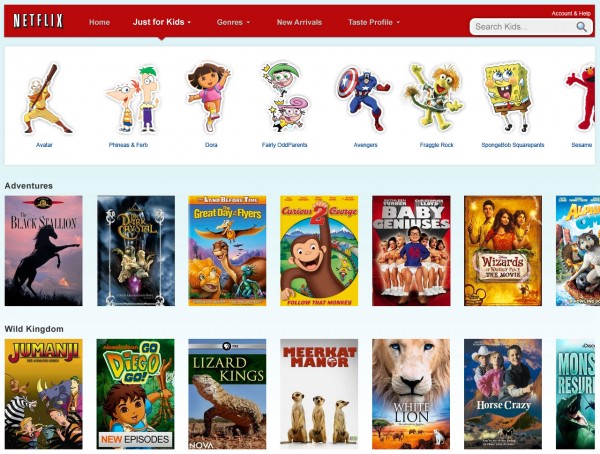 Many investors who believe that traditional cable subscriptions are going away have seen Netflix, Inc. (NASDAQ:NFLX) as the alternative, believing that consumers would one day ditch cable for a Netflix subscription. But an online HBO would be even more of a threat to cable than Netflix.

“The goal is to become HBO faster than HBO can become us,” Netflix’s chief content officer told GQ back in January.

HBO currently has about 30 million subscribers. Netflix, Inc. (NASDAQ:NFLX)’s streaming service has roughly the same. In theory, however, HBO’s numbers are artificially depressed. To get Netflix, it only costs $8 per month and all one needs is an internet connection.

On the other hand, HBO is much harder to get. First, one must have a cable package, which can cost well over $100. An HBO subscription is then stacked on top of that. A typical HBO subscriber might pay over 10 times what a Netflix subscriber pays.

Freeing HBO from cable would certainly broaden the base of possible subscribers, allowing those consumers who either don’t want, or can’t afford, basic cable to get access to HBO’s programming.

But as a threat to the broader cable complex, a key question need to be answered: How many people get cable strictly for HBO? This author counts himself among that group (owing to his strong belief that Game of Thrones is the best show on television) but how many others are out there? How many people would ditch cable if they could still get HBO?

Investors must also consider the possibility that HBO Go would threaten Netflix, Inc. (NASDAQ:NFLX) itself. HBO doesn’t have the sheer quantity of content Netflix has, but it does have movies and its original programming is unrivaled. Many Netflix subscribers would be interested in both, but a few might ditch Netflix in favor of HBO Go.

Not all cable companies will lose

But investors shouldn’t completely write off the cable companies just yet — at least, not all of them. According to the Reuters report, an HBO Go subscription would be bundled with an Internet subscription. As cable companies provide the majority of US broadband Internet connections, consumers would still have to deal with them in some capacity.

Comcast Corporation (NASDAQ:CMCSA), for example, would survive in a world where consumers no longer want cable subscriptions. The company is the largest broadband Internet provider in the US. In addition, after buying the rest of NBC Universal from GE, it owns a major network and all the content associated with it. 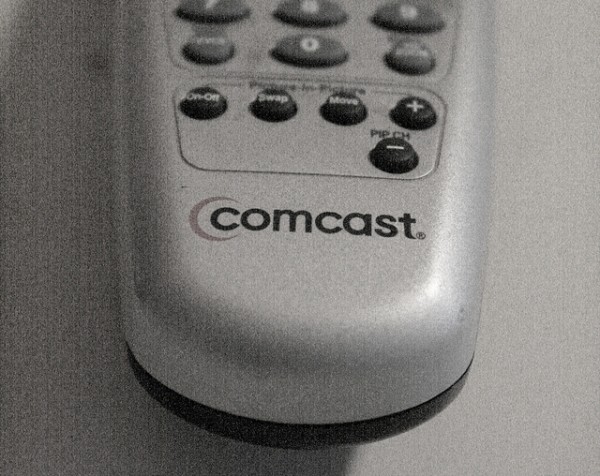 In fact, Comcast Corporation (NASDAQ:CMCSA)’s move to rebrand many of its services “Xfinity” and rollout a Netflix, Inc. (NASDAQ:NFLX) competitor of its own — Streampix — makes it seem as if the company is already planning for the day when the world no longer wants cable.