Julian Robertson, a legend among hedge fund managers, stopped managing money for his clients more than 10 years ago. However, his fund Tiger Management still handles his picks, which are widely followed by the media and by investors worldwide. Just a few days ago, Tiger Management made public its second quarter equity holdings, which are valued almost ¼ of a billion dollars, down from $304 million in the first quarter. Although some of the fund’s top holdings changed, in this article I would like to take a look at its new stock picks, which occupy the 8th, 9th, and 10th spots in Tiger Management’s list.

First off is Netflix, Inc. (NASDAQ:NFLX), a $27.44 billion market cap internet television network, of which the fund acquired 29,000 shares over the quarter. The stake, worth more than $12.77 million, accounts for over 4.6% of Tiger Management’s equity portfolio’s total value. Netflix, Inc. (NASDAQ:NFLX)’s stock traded at relatively low prices over the second quarter, so one can understand the fund’s purchase. Moreover, since the end of the quarter, the stock has already gained 4%.

Another fund that seems quite bullish about Netflix, Inc. (NASDAQ:NFLX), and has most likely taken advantage of the low prices in April, is Philippe Laffont’s Coatue Management, which boosted its exposure to the company by 34% over the second quarter and now owns 2.08 million shares. This stake, worth roughly $918 million, makes Coatue Management the largest hedge fund shareholder of record – amongst those we track.

Boykin Curry’s Eagle Capital Management also owns a significant stake in Citigroup Inc (NYSE:C). The fund increased its exposure by 74% over the period, and now owns 26.51 million shares, worth more than $1.24 billion. Similar is the case of Harris Associates, which had started a position in the company, with 9.36 million shares during the first quarter, and last declared having more than doubled its stake to 20.39 million shares.

Leon Cooperman of Omega Advisors also seems to believe in Citigroup Inc (NYSE:C). In an Investors Letter sent out in late-April, Mr. Cooperman recommended this company; Omega Advisors believes that Citigroup Inc (NYSE:C) “can trade to $60, the equivalent of tangible book value, by year-end 2014 as management continues to show progress on restructuring plans and while emerging market credit statistics remain benign”

Once again, Harris Associates can be counted amongst the company’s shareholders. The fund owns 1.29 million Class A shares, and 323,644 Class C shares of Google Inc (NASDAQ:GOOG). These stakes, combined, are worth almost $1 billion. 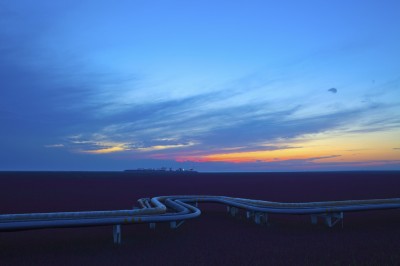 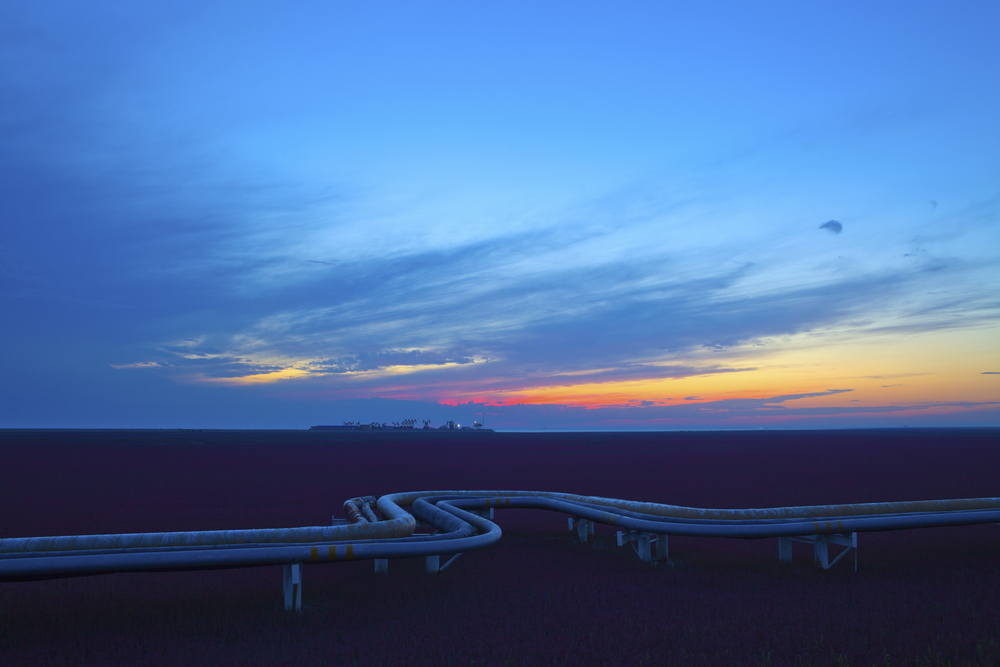