At the end of its maiden day of trading after its 7-for-1 stock split in which pre-earnings jitters based on historical patterns had Netflix, Inc. (NASDAQ:NFLX) trading down by over 2%, the company announced its financial results for the second quarter. Shares have quickly spiked by more than 9% in after-hours trading following the announcement, as Netflix beat expectations on its bottom line, while missing on revenues. That bucks a trend of poor stock performances following past second quarter results. Shares had slid in each of the past six years the day following those announcements. Revenues came in at $1.48 billion for this most recent second quarter, beneath the $1.65 billion expected by analysts, while EPS of $0.06 beat the estimates by $0.02. 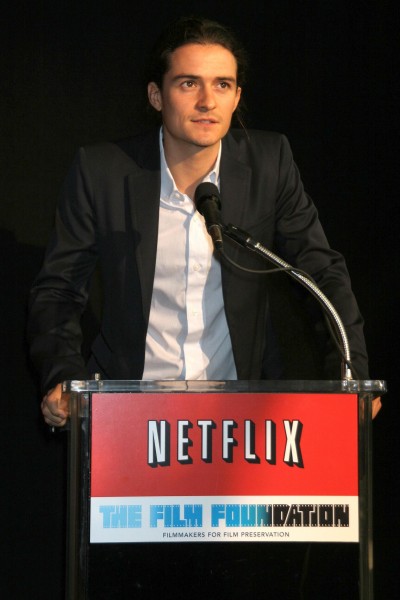 In the case of Netflix, which is a growth oriented company, the most relevant number is the company’s streaming members, and during the second quarter it was able to record 3.3 million new streaming members compared to 1.7 million in the same quarter a year earlier, despite the fact that no additional market was added during the quarter. About 2.4 million of these were international members while 900,000 were based in the U.S. The management explained the improvement as, “We believe the higher than anticipated level of acquisition was fueled by the growing strength of our original programming slate, which in Q2 included the first seasons of Marvel’s Daredevil, Sense8, Dragons: Race to the Edge and Grace and Frankie as well as season 3 of Orange is the New Black.” In the third quarter the company is expecting to add another 3.55 million users, 1.15 million in the U.S and 2.4 million internationally. Prior to the earnings release many option traders were betting on an 8% move in the stock price in either direction, which is relatively small for Netflix, Inc. (NASDAQ:NFLX), as it has seen post-earnings swings of 18% and 17% for the last two quarters.

Hedge funds have shown mixed enthusiasm in regards to Netflix, Inc. (NASDAQ:NFLX) of late. Among the firms that we track, a total of 47 funds had invested a little over $3.86 billion in the company at the end of the first quarter, compared with 44 funds with $3.32 billion in holdings at the end of last year. However, given the 22% appreciation of the stock in the first quarter, we calculate that funds collectively sold off a portion of their shares. With a forward earnings multiple of 32, it is not surprising that money managers like David Einhorn have berated Netflix, Inc. (NASDAQ:NFLX) for being overvalued. However, the PEG ratio of the company stands at a relatively comfortable level of 1.12, which doesn’t quite suggest an overvaluation. Metrics could however change drastically if the company can’t meet its growth targets.