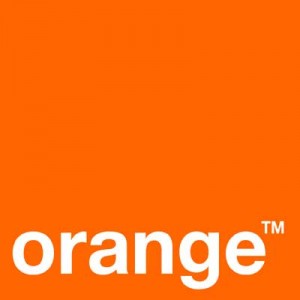 The two types of deals that the deputy chief executive mentioned earlier, relate to two  different ways of making Netflix, Inc. (NASDAQ:NFLX) available to the French audience. Firstly, it is through the internet where subscribers of Orange SA (ADR) (NYSE:ORAN) can stream Netflix’s content and secondly through the set-top boxes.

A set-top box is essentially a device that converts the digital signal to an analogue one so that the stream can be viewed on a more conventional television set, or in a more simpler sense it facilitates the viewing of cable or satellite television. Louette pointed out that Orange SA (ADR) (NYSE:ORAN) has such set-top boxes in many countries, throughout Europe. This also raises questions about scope of the current deal. Will it span many other countries in Europe, in near future?

With a market cap of $26.3 billion, the California based streaming service, Netflix, Inc. (NASDAQ:NFLX), is one of the biggest in the world. The company is a growing concern, although until now U.S. remains the company’s biggest source of revenue.

Netflix, Inc. (NFLX) on the Look Out as Google Inc (GOOGL) Comes With Blazing...Can Netflix, Inc (NFLX) Get Sick And Tired Of Amazon.com, Inc (AMZN)’...