Seawolf Capital, managed by Porter Collins, Daniel Moses, and Vincent Daniel have filed a 13F with the SEC, declaring their holdings at the end of 2014. The value of their equity portfolio dipped to $391 million at the end of the year, from $431 million at the end of the third quarter, as they closed 25 of their previously held 49 positions, with many of their 20 new positions being smaller in size. Unsurprisingly, their top picks are similar to those of the previous quarter, with Nelnet, Inc. (NYSE:NNI) retaining the top spot for the fourth straight quarter. 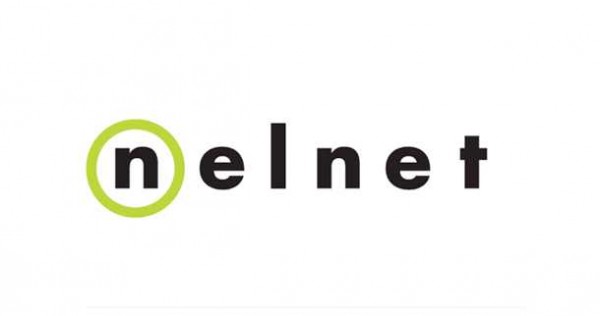 Seawolf Capital was founded in 2011 by Atwood (Porter) Collins, a three-time world rowing champion and two-time U.S Olympian, along with Moses and Daniel. The trio left the now-defunct FrontPoint Partners, where Collins was a senior analyst, to start their own hedge fund, contrary to the expectations that they would follow former FrontPoint manager Steve Eisman to his new fund Emrys Partners, also now defunct. Seawolf employs both long /short equity positions, and hedge plays in their portfolio, and typically invest in companies within the financial services sector.

As mentioned, Nelnet, Inc. (NYSE:NNI) has been Seawolf’s top pick for the past year. They first opened their position in the fourth quarter of 2012 as one of their first investments, and have steadily built upon it since. This past quarter is one of the few times they’ve trimmed their exposure to Nelnet, selling off 24,776 shares during the quarter, leaving them with 625,488 total, a decrease of 3%.

The financial services company deals in federal and private loans for education, as well as financial planning services, and operates a number of businesses in the financial and educational sectors. Nelnet, Inc. (NYSE:NNI)’s most recent quarterly results, for the third quarter of 2014 came in slightly below expectations, with earnings of $1.45 per share down from the $1.48 per share that bnoth represented their 2013 third quarter earnings, as well as analysts estimates. Nelnet releases their fourth quarter and full-year results after the close of trading on February 26.

Kennedy-Wilson Holdings Inc (NYSE:KW) is Seawolf Capital’s second choice, increasing their position by 5% to 843,720 shares. The Beverly Hills, California-based real-estate and investment services company has long been a top pick of Fairfax Financial’s Prem Watsa, who holds an 11.5 million stake of fully diluted shares in the company. Kennedy-Wilson has enjoyed a strong run since the end of 2011, up more than 150%.

The company, which operates throughout the U.S, Europe, and Japan, reported earnings per share of $0.34 for the third quarter of 2014, toppling analysts estimates of a $0.19 per share loss. Revenue was up 242.5% from the same year-ago quarter, to $113.70 million. The consensus estimate had predicted just $83.40 million in revenue. Kennedy-Wilson Holdings Inc (NYSE:KW) releases their fourth quarter and fiscal year 2014 results on February 25.