The worries about the election and the ongoing uncertainty about the path of interest-rate increases have been keeping investors on the sidelines. Of course, most hedge funds and other asset managers have been underperforming main stock market indices since the middle of 2015. Interestingly though, smaller-cap stocks registered their best performance relative to the large-capitalization stocks since the end of the June quarter, suggesting that this may be the best time to take a cue from their stock picks. In fact, the Russell 2000 Index gained more than 15% since the beginning of the third quarter, while the Standard and Poor’s 500 benchmark returned less than 6%. This article will lay out and discuss the hedge fund and institutional investor sentiment towards National Fuel Gas Co. (NYSE:NFG).

National Fuel Gas Co. (NYSE:NFG) has seen an increase in hedge fund sentiment recently. NFG was in 21 hedge funds’ portfolios at the end of September. There were 19 hedge funds in our database with NFG holdings at the end of the previous quarter. The level and the change in hedge fund popularity aren’t the only variables you need to analyze to decipher hedge funds’ perspectives. A stock may witness a boost in popularity but it may still be less popular than similarly priced stocks. That’s why at the end of this article we will examine companies such as Dolby Laboratories, Inc. (NYSE:DLB), Allison Transmission Holdings Inc (NYSE:ALSN), and Grupo Aeroportuario del Sureste (ADR) (NYSE:ASR) to gather more data points. 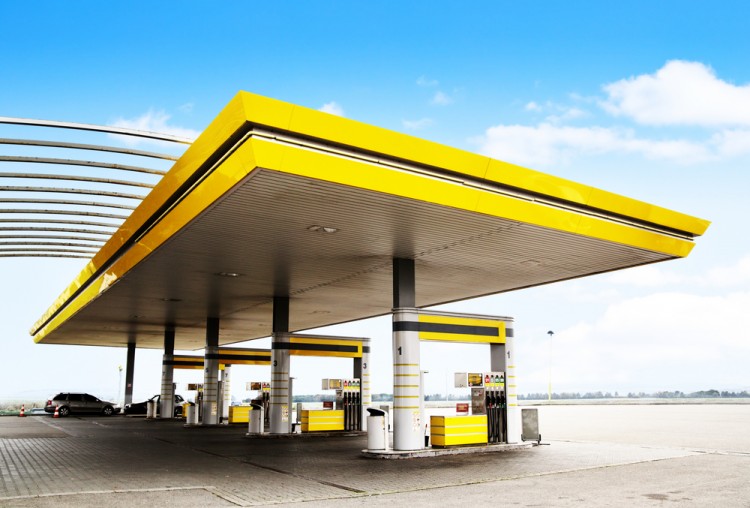 At Q3’s end, a total of 21 of the hedge funds tracked by Insider Monkey were long this stock, an 11% boost from the previous quarter. After hedge fund ownership bottomed out on March 31, it has quickly rebounded to approach its yearly high, gaining over 100% in the past 2 quarters. With hedgies’ positions undergoing their usual ebb and flow, there exists a select group of notable hedge fund managers who were increasing their stakes meaningfully (or already accumulated large positions). 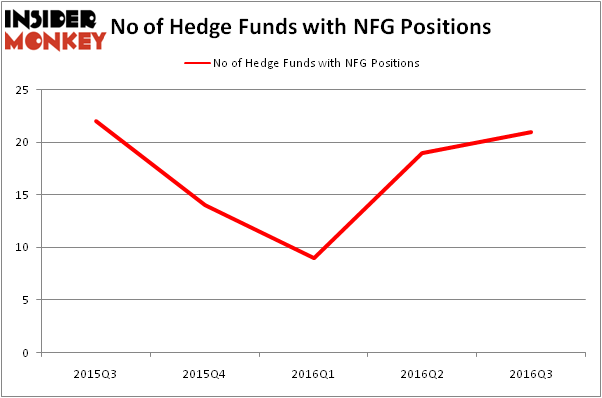