Polish biotech company Mabion SA (WSE:MAB) just announced the signing of a supply and commercialization agreement with Mylan NV (NASDAQ:MYL), by way of its subsidiary Mylan Ireland, which will see the latter pick up exclusive rights to the former’s biosimilar of Mabthera/Rituximab (Mabion CD20) in all EU countries and non-EU Balkan states.

If you are following EGLT or COLL then you must read our research now! Click here for the full report!

The agreement paves the way for the two companies to commercialize a drug that generated more than $7 billion in global sales for its branded marketer Roche Holding Ltd. (ADR) (OTCMKTS:RHHBY) back in 2013.

Here’s what we know, and what the collaboration might mean for all the parties involved going forward.

First, a bit of history. 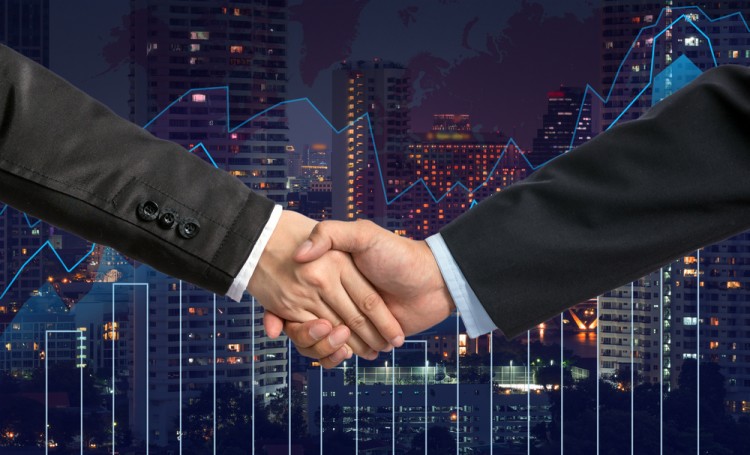 The drug in question, Rituximab, first picked up approval from the US Food and Drug Administration (FDA) for treating non-Hodgkin’s lymphoma in 1997, which was followed by European Union (EU) approval in June 1998. It went on to become one of the top, if not the top, selling cancer drugs across the subsequent decade and a half, spearheading Roche’s oncology portfolio and cementing a spot on the World Health Organization’s (WHO) list of essential medicines – a spot it still holds, and that we will return to shortly.

At the end of 2013, however, the drug came out from under patent protection. With a large potential revenue pot for a company that could develop and commercialize a generic version, a number of companies got to work developing an alternative. One of these was Mabion SA (WSE:MAB). Others included Boehringer Ingelheim, Teva Pharmaceutical Industries Ltd (ADR) (NYSE:TEVA) and SAMSUNG ELECTRONIC KRW5000 (OTCMKTS:SSNLF). Each of these latter three mentioned companies have since dropped their development programs, for various reasons, leaving Mabion an opportunity to get in ahead of the wave of big names and bring its product to market in Europe.

Looking at the drug specifically, its an oncology focus in this instance (although there are other applications), as mentioned, and its an IV administration antibody that targets a protein called CD20. This protein primarily resides on the surface of B cells, which are a component of our immune system, and can cause a range of problems if they become overactive or dysfunctional. Rituximab targets the protein, and on identification, induces apoptosis (just another word for a sort of programmed cell death) in the cells that express it – in this instance, the problematic B cells.

It’s important to note here that the fact that this is a biologic plays a big part in the ease with which a company can bring a generic version (for accuracy’s sake, we’re going to refer to this as a biosimilar version from here on out) to market.