Mr. Market Sides with Smart Money on United Natural Foods and You Should Too

Published on September 16, 2015 at 9:39 am by Alexandr Oleinic in Market Movers,News

As the markets closed sharply higher on Tuesday, a number of stocks kept moving on the back of news released after the bell. In this article we will take a look at United Natural Foods, Inc. (NASDAQ:UNFI), whose stock jumped by over 1% in after-market trading on the back of earnings results, but has quickly wiped the gains in the consecutive hours and opened 1.39% lower. However, we won’t just look at the developments that sparked the move of the organic food distributor’s stock, but will also assess the hedge fund sentiment in order to see if the company has a long-term potential as an investment or the latest hype is nothing but an overreaction. 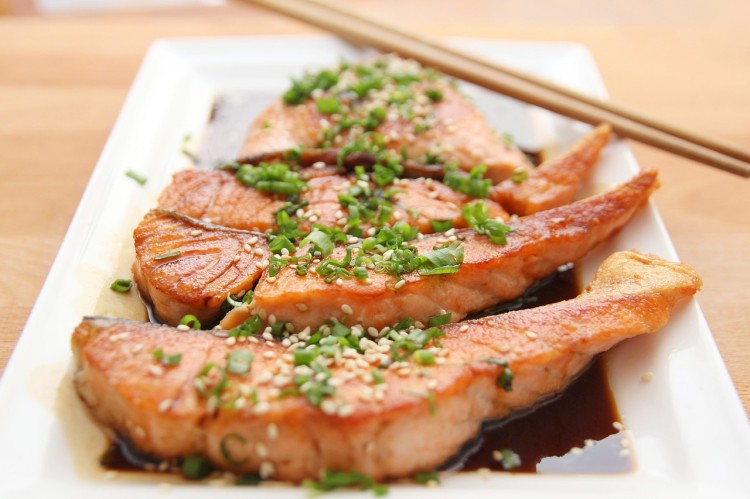 The hedge fund sentiment allows to see the potential of a stock without engaging in a complex analysis, because this type of investors focuses on the long-term horizon and because they usually allocate large amounts of capital towards an investment, they have to conduct due diligence on each company they pick. This allows piggybackers to benefit from the hedge funds’ acumen despite a 45-day delay after the end of the quarter that precedes filing their 13Fs. We have conducted extensive backtests covering the period between 1999 and 2012, and using a 60-day delay to be on the safe side, we have determined that 50 most popular stocks among hedge funds on average undeperform the market by around seven basis points per month. However, this is mainly because these companies are widely followed and are more efficiently priced as a result. On the other hand, hedge funds’ top small-cap ideas performed far better and beat the market by nearly one percentage point per month (see more details about our backtests). Based on these results, in August 2012, we launched our small-cap strategy, which involves imitating a portfolio of 15 most popular picks among over 700 hedge funds, and it has returned 118% since then, beating the market by over 60 percentage points.

With this in mind, let’s take a closer look at United Natural Foods, Inc. (NASDAQ:UNFI), which posted its financial results for the fourth quarter and full fiscal 2015. The company posted EPS of $0.72 and revenue worth $2.06 billion for the fourth quarter ended August 1, which were in line with expectations, but the full year earnings of $2.85 per share and revenue of $8.18 billion, came below the estimates of $2.86 and $8.19 billion. As a result, the stock opened slightly lower.

United Natural Foods, Inc. (NASDAQ:UNFI) also reiterated its guidance for the current fiscal year, which includes net sales between $8.51 billion and $8.67 billion, which represents an increase of 4% to 6%, while adjusted EPS is expected between $2.86 and $2.98, above the $2.85 figure posted for the last year.