Motorola Solutions Inc (NYSE:MSI) is the subject of a new 13D filing from Jeffrey Ubben‘s ValueAct Capital. The billionaire’s investment firm has reported a 10.21 million-share position in the communications and technology company. That total is down from 10.96 million shares held on March 1 and 17.59 million shares at the end of 2015. Nor does the selling appear to be done, as Item 4 of the filing was updated with the following information, which reveals that ValueAct has entered into a stock sale agreement to sell up to another 2.00 million shares:

On March 10, 2016, the Reporting Person and Credit Suisse Securities (USA) LLC (“Credit Suisse”) entered into a Stock Sale Agreement (the “10b-5 Plan”), pursuant to which Credit Suisse will sell, for the account of the Reporting Person, up to 2 million shares of the Issuer’s common stock. Sales under the 10b-5 Plan can commence as early as March 11, 2016 and will terminate no later than May 10, 2016 (the “Plan Period”) on the New York Stock Exchange. The number of shares of common stock sold each day by Credit Suisse during the Plan Period will be initially based upon the reported price of the opening reported market transaction in the common stock, and may be increased or decreased in connection with a corresponding decrease or increase in the market price of such stock. ValueAct is selling these shares as part of its standard ongoing process of portfolio management.

Along with ValueAct Capital cutting its investment in the company, it was also revealed recently that ValueAct partner Bradley Singer will not stand for re-election on Motorola’s board, resigning effective May 2016.

Heading into 2016, a total of 22 of the hedge funds tracked by Insider Monkey held long positions in this stock, a drop of 19% from the previous quarter. With hedge funds’ sentiment swirling, there exists an “upper tier” of notable hedge fund managers who were increasing their stakes substantially (or had already accumulated large positions).

According to Insider Monkey’s hedge fund database, ValueAct Capital holds the most valuable position in Motorola Solutions Inc (NYSE:MSI). ValueAct Capital has a $1.20 billion position in the stock, comprising 8.3% of its 13F portfolio. Coming in second is William B. Gray of Orbis Investment Management, with an $893.4 million position; the fund has 7% of its 13F portfolio invested in the stock. Remaining members of the smart money that hold long positions include Leon Cooperman’s Omega Advisors, Ken Griffin’s Citadel Investment Group, and Wallace Weitz’s Wallace R. Weitz & Co..

Due to the fact that Motorola Solutions Inc (NYSE:MSI) has witnessed falling interest from the aggregate hedge fund industry, logic holds that there were a few funds who were dropping their full holdings heading into 2016. Interestingly, David Cohen and Harold Levy’s Iridian Asset Management dumped the largest investment of the 700 funds followed by Insider Monkey, totaling about $73.7 million in stock. Malcolm Fairbairn’s fund, Ascend Capital, also said goodbye to its stock, about $25.1 million worth. These transactions are intriguing to say the least, as aggregate hedge fund interest dropped by 5 funds heading into 2016.

Note: Schedules filed in paper format shall include a signed original and five
copies of the schedule, including all exhibits. See Rule 240.13d-7 for other
parties to whom copies are to be sent.

*The remainder of this cover page shall be filled out for a reporting person’s
initial filing on this form with respect to the subject class of securities,
and for any subsequent amendment containing information which would alter
disclosures provided in a prior cover page. 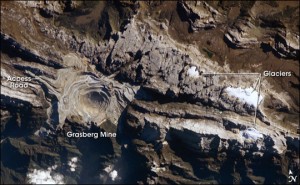 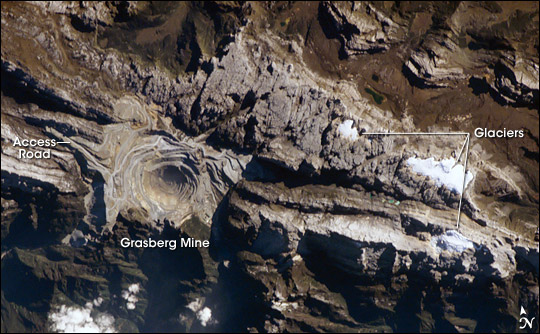