While the Chinese stock market has been constantly in the limelight for slumping hard in the past few quarters, Japanese equities, which have also declined significantly during that period,  haven’t received as much attention. The Nikkei 225 has depreciated by nearly 20% in the last 12 months and currently trades down by 13% year-to-date. Though the Japanese government has taken numerous measures, including quantitative easing to boost the economy, recent data from the country suggests that all those efforts have largely gone in vain. In July, the Nikkei Japan Manufacturing PMI inched up to 49 from 48.1 in June, but still represents a contraction in activity. Despite the rough weather faced by the economy, there were several US-traded stocks of Japanese companies that were popular among hedge funds covered by us at the end of first quarter. 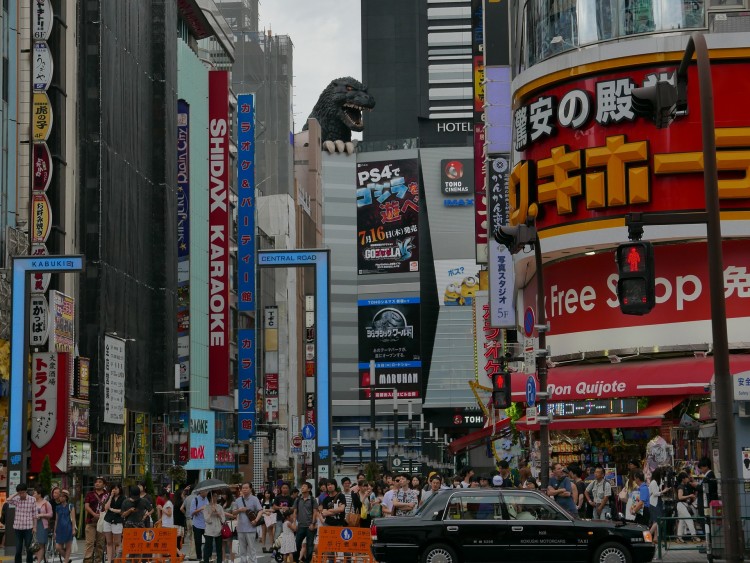 – Investors with long positions (as of March 31):

Honda Motor Co Ltd (ADR)(NYSE:HMC)’s stock has been on a consistent decline since the start of 2014. However, during the first quarter the company saw a big jump in its popularity among hedge funds with its ownership among funds covered by us doubling and the aggregate value of their holdings in it increasing by 36.7%. Funds that initiated a stake in the company during that period included billionaire David E. Shaw‘s firm, D.E. Shaw & C, which purchased 391,624 shares of the company. In June, Honda managed to increase the number of car sales by 3.2% on the year, with 138,715 Honda and Acura models sold, while year-to-date, US sales went up by 5.2% to 792,355 units. However, the stock has slid by over 15% since the beginning of the year.

The number of funds covered by us long Canon Inc (ADR) (NYSE:CAJ) more than doubled in the first quarter, but the aggregate value of their holdings in the company during the same period declined by over 13%. Some of that decline in the aggregate value of holdings can be attributed to Peter Rathjens, Bruce Clarke and John Campbell’s Arrowstreet Capital, which was the second largest shareholder of Canon Inc (ADR) (NYSE:CAJ) at the end of 2015 among funds covered by us, but the fund sold its entire stake during the January-March period. Though Canon’s stock has lost only 6% of its value this year, it is down by over 40% from the levels it traded at the beginning of 2011. In March, the company announced that it has agreed to purchase Toshiba’s medical equipment unit for $5.9 billion and at the end of June, Japan regulators gave the green light for the deal to go through.

Why Deckers Outdoors, YRC Worldwide, and Three Other Stocks Are Trading Higher...

Why These 5 Stocks Are Deep in the Red on Friday