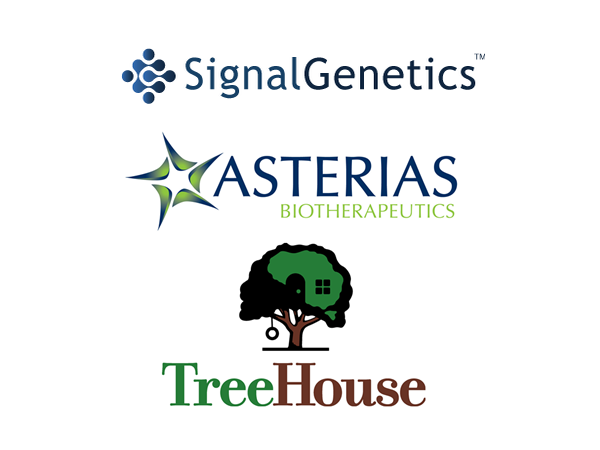 As much as these companies’ share prices have moved today, they differ in terms of hedge fund interest and insider sentiment. Asterias Biotherapeutics Inc (NYSEMKT:AST) has experienced an increase in enthusiasm from smart money of late, while TreeHouse Foods Inc. (NYSE:THS) has witnessed a decrease in hedge fund activity lately. There were no hedge funds among those tracked by Insider Monkey by the end of the first quarter which had a long position on Signal Genetics Inc (NASDAQ:SGNL), which was just a $7 million market cap company entering trading today.

Why does Insider Monkey track hedge fund activity in companies like Signal Genetics, Asterias Biotherapeutics and TreeHouse Foods? General opinion is that hedge funds under perform the S&P 500 based on net returns. But we are missing something very important here. Hedge funds generally pull in strong returns from their top small-cap stocks and invest a lot of their resources into analyzing these stocks. They simply don’t take large enough positions in them relative to their portfolios to generate strong overall returns because their large-cap picks underperform the market. We share the top 15 small-cap stocks favored by the best hedge fund managers every quarter and this strategy has managed to outperform the S&P 500 every year since it was launched in August 2012, returning over 145% and beating the market by more than 85 percentage points (read the details). Because of this, we know that collective hedge fund sentiment is extremely telling and valuable.

Considering all of this information, let’s take a closer look at how hedge funds have been trading Asterias Biotherapeutics and TreeHouse Foods lately.