The health care sector has appreciated by nearly 30% over the past year. We decided to take a look at three companies that two health care-focused funds, namely James A. Silverman‘s Opaleye Managment and Joseph Edelman‘s Perceptive Advisors, are each heavily betting on, and as you’ll see, doing so quite successfully. The list includes Neurocrine Biosciences, Inc. (NASDAQ:NBIX), Retrophin Inc (NASDAQ:RTRX), and Cempra Inc (NASDAQ:CEMP). 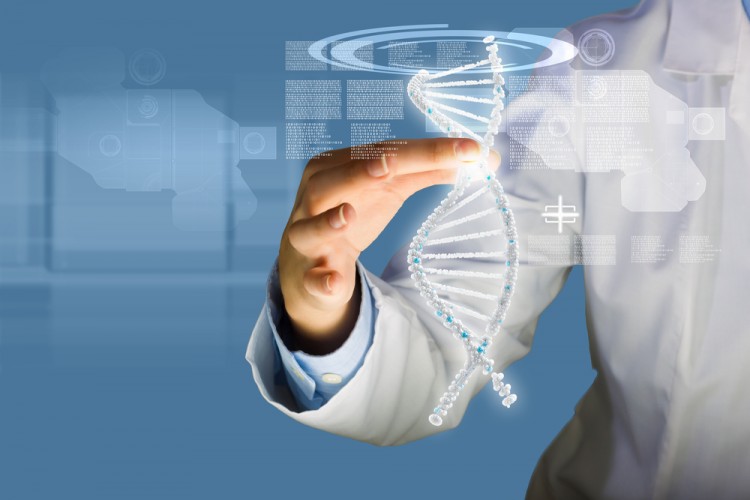 Edelman launched the biotech-focused Perceptive Advisors in 1999 and the fund delivered a staggering 129% return in its maiden year, followed by an even higher 155% return in the next year. The firm’s public equity portfolio value stood at $1.29 billion at the end of the first quarter of 2015, with the health care sector representing 88% of this amount. As for Opaleye Management, the firm was formerly known as Risk Reward Capital Management Corp. and went under investigation in 2011 owing to claims that the company used its ‘expert network’ to gain insider information on biotech stocks. It is a smaller of the two firms, with a public portfolio value of $215.39 million at the end of March.

During the first quarter, Perceptive increased its stake in Neurocrine Biosciences, Inc. (NASDAQ:NBIX) by 4% to 3.74 million shares valued at $148.57 million. The holding represents 4.38% of the $4.17 billion health care company’s outstanding shares and 11.55% of the fund’s portfolio. Opaleye also increased its stake in Neurocrine by acquiring 100,000 shares during the same quarter, taking the total stake to 145,000 shares valued at $5.76 million. So far this year, Neurocrine Biosciences, Inc. (NASDAQ:NBIX)’s stock has appreciated by a whopping 118%. The company’s net loss of $0.01 per share for the first quarter beat expectations by $0.29, while revenues came in at $19.8 million. Samuel Isaly‘s Orbimed Advisors is the largest stockholder of Neurocrine Biosciences, Inc. (NASDAQ:NBIX) within our database, with some 5.83 million shares valued at $231.65 million.

Perceptive’s stake in Retrophin Inc (NASDAQ:RTRX) received a 43% boost in the first quarter to 2.78 million shares valued at $66.73 million. The holding represents nearly 8% of the company’s outstanding stock. On the other hand, Opaleye decreased its stake in the company by 45% to 500,000 shares valued at $11.98 million. It still represents a significant 5.56% of the fund’s portfolio. The move was likely a part of Opaleye’s profit taking strategy, as Retrophin Inc (NASDAQ:RTRX)’s stock had appreciated by about 180% in the first three months of the year. However, it has further accelerated by another 40% since the end of March. Consequently the stock has become increasingly popular among the hedge funds that we track, since 20 firms had a stake in Retrophin Inc (NASDAQ:RTRX) at the end of the first quarter compared to 13 at the end of the previous quarter. Michael Blutt’s Consonance Capital Management is the largest investor among these, owning 3.11 million shares valued at $74.46 million.