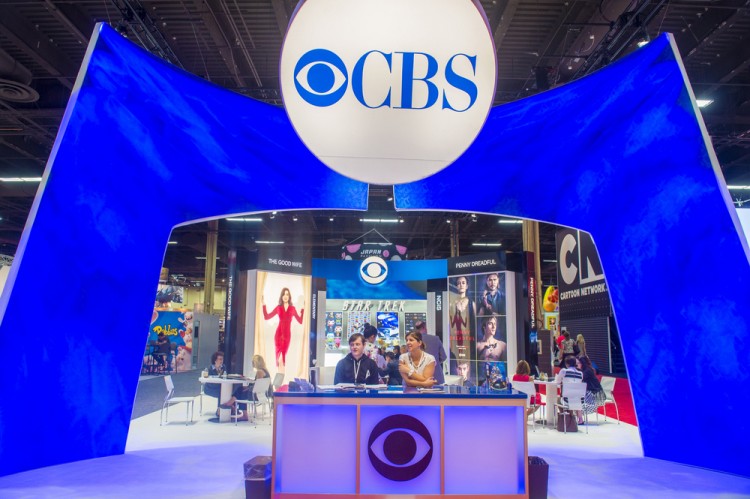 CBS Corporation (NYSE:CBS) is in the spotlight today after an SEC filing on Friday revealed that the company intends to split off its radio network, CBS Radio, and launch it as an independent public company. CBS filed for an initial offering of $100 million. The filing also shows that CBS Radio plans to take on debt before the stock sale to give to its parent company. No underwriters were named in the IPO. Shares of CBS Corporation have inched up by 0.88% today. Among the funds that we track, 61 held shares of CBS Corporation (NYSE:CBS) at the end of the first quarter, with the aggregate value of those holdings standing at $2.91 billion.

Boeing Strikes a Deal with the U.K Government

Boeing Co (NYSE:BA)’s stock has gained more than 1% today after the company struck a deal with the U.K government worth approximately $3.89 billion. According to the deal, the U.K government will buy nine new P8 marine patrol planes from the Seattle-based aerospace firm. Moreover, Boeing will deliver 50 Apache AH-64E attack helicopters and boost spending and create jobs in Britain, according to the agreement. A statement released from British Prime Minister David Cameron’s office also said that Boeing and the British government intend to work together to build a new support and training base at RAF Lossiemouth in Scotland, creating more than 100 new jobs.

A total of 93 hedge funds in our system were shareholders of Boeing on March 31, amassing approximately $4 billion worth of the company’s stock. John Armitage’s Egerton Capital Limited owned about 4.52 million shares of the company at the end of March.

On the next page we’ll take a look at the latest concerning Sagent Pharmaceuticals, HPE and Medivation.