Momo Inc (ADR) (NASDAQ:MOMO) surged by as high as 10% to $17.25 per share in intraday trading today, June 23, on news that the social networking company has received a buyout offer from a group which includes its co-founder, Tang Yan. Yan and his group, which already own 47.8% of the company, have offered $18.90 for each outstanding share of the company, a 20.5% premium over the stock’s closing price of $15.69 on Monday. Since the start of the year until Monday, the stock of the China-based company has gained 32.18%.

According to Momo Inc (ADR) (NASDAQ:MOMO), the group which has forwarded an offer to acquire the rest of the company includes Matrix Partners China II Hong Kong Ltd., Sequoia Capital China Investment Management L.P. and Huatai Ruilian Fund Management Co. Momo now has a special committee to study the merits of the offer.

It’s expected that shares of companies like Momo Inc (ADR) (NASDAQ:MOMO) which receive a tender offer surge on the news. However, it’s noteworthy to point out that smart money has seen the potential of the company even before this surge. Investors who are in the know are becoming hopeful. The number of long hedge fund bets went up by five during the first quarter. 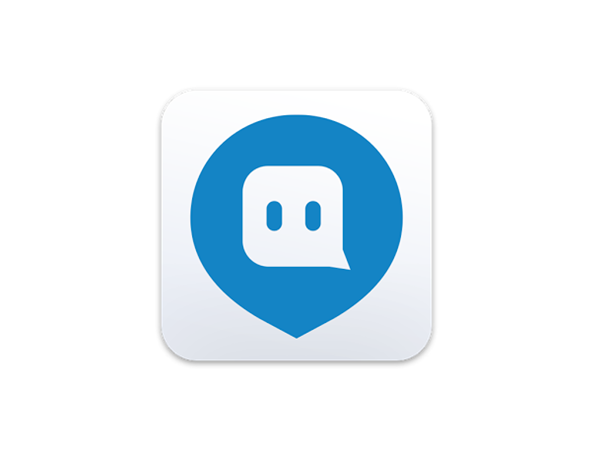 General opinion is that hedge funds underperform the S&P 500 based on net returns. But we are missing something very important here. Hedge funds generally pull in strong returns from their top small-cap stocks and invest a lot of their resources into analyzing these stocks, they simply don’t take large enough positions in them relative to their portfolios to generate strong overall returns because their large-cap picks underperform the market. We share the top 15 small-cap stocks favored by the best hedge fund managers every quarter and this strategy has managed to outperform the S&P 500 every year since it was launched in August 2012, returning over 142% and beating the market by more than 82 percentage points (read the details). So we know that collective hedge fund sentiment is extremely telling and valuable.

Tracking the activity of insiders and hedge funds in a stock is a powerful tool that can provide valuable insight to investors. While some investors scoff at the notion of monitoring hedge fund activity, believing their poor returns in recent years to be a reflection of poor stock picking ability, that is not actually the case. Hedge funds have underperformed the market for several reasons which don’t actually have anything to do with stock picking, but rather with the composition of their investments. Insider activity, meanwhile, is just as important, as research studies have proven the efficacy of piggybacking insider purchases.

Keeping this in mind, let’s go over the key action regarding Momo Inc (ADR) (NASDAQ:MOMO).

What do hedge funds think about Momo Inc (ADR) (NASDAQ:MOMO)?