To say that America suffers from a trust deficit these days is an understatement. Many of the largest American institutions don’t seem to be on the side of regular citizens. This goes for corporate America as well as government, media, and other institutions. Creepy actions perpetrated by some corporations have continued despite the lessons we all should have learned from the financial crisis in 2008, and certainly have led to a sad outcome: the sense that many corporations are bad.

When it comes to corporate trust issues, investors should be aware that they can pay a high price — literally — for putting money into companies that show signs of untrustworthiness. Any financial news source on any given day will disseminate examples of things that make you go “Hmm.” Take corruption; a huge corporate entity was implicated in such shenanigans just yesterday. 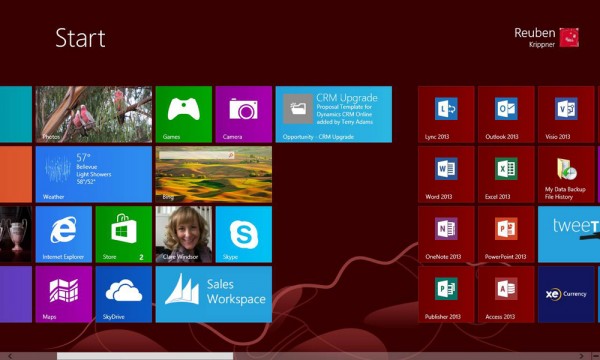 Microsoft Corporation (NASDAQ:MSFT) is being investigated by the Department of Justice and the Securities and  Exchange Commission. Some of its business partners allegedly bribed officials to grease the wheels for software contracts in China, Italy, and Romania.

Although word has it that the investigation is preliminary and Microsoft Corporation (NASDAQ:MSFT) hasn’t been officially accused of any wrongdoing, such probes aren’t even that unusual in corporate America. Wal-Mart Stores, Inc (NYSE:WMT) is still under investigation for similar concerns in Mexico and other countries. In January, even more damning evidence came to light in that case. Emails were released indicating that CEO Mike Duke and other Wal-Mart Stores, Inc (NYSE:WMT) executives knew about the bribery as far back as 2005. They had previously claimed they had no idea about such activity.

According to The Wall Street Journal, right now, dozens of investigations related to the Foreign Corrupt Practices Act, which bans bribes to officials overseas, are being conducted.

Ranking for trust
Of course, corruption and bribery aren’t the only factors that drain trust from investments. Corporate managements and boards too often make headlines for plenty of other factors that remove confidence from our portfolios.

Take outrageous CEO salaries for abysmal business and stock performance. Or managements that make cost-cutting decisions to juice short-term profits, which can and often does lead to disasters, long-term value destruction, and deterioration of competitive advantage. Once in a while, they even massage their numbers using accounting loopholes, or worse, perpetrate outright fraud.

Not all companies’ managements are untrustworthy, though, even if critical thinking is crucial for the investment toolbox these days. And when companies are good, they’re really good, boosting value for shareholders as well as everyone else they touch, including the overall economy. (The recent book Conscious Capitalism, by John Mackey and Raj Sisodia, is a good introduction to thinking this way; my review is here.)

Meanwhile, there are plenty of research tools to help us find the companies that put trustworthiness high on their list of priorities.