Back in the old days after Atari’s celebrated Pac-Man, Nintendo had total hegemony in the video game console business. The iconic Mario from Mario Bros. was a true legend. Around mid-90s, Nintendo expanded its presence with the Super Nintendo. The console was revolutionary because it was the first 16-bit video gaming console, and it was the precursor for 3D games when Super Mario RPG was developed. At that time, other consoles such as Virtual Boy and Sega Genesis (and its legend character Sonic) tried to take market share from Nintendo, but everything was in vain.

The most popular games at that time included Street Fighter II, Zelda, Megaman, Donkey Kong Country etc. These games were exclusively released for the Nintendo consoles and helped it maintain a strong presence. Thus, its sales were flying. However, everything has changed. 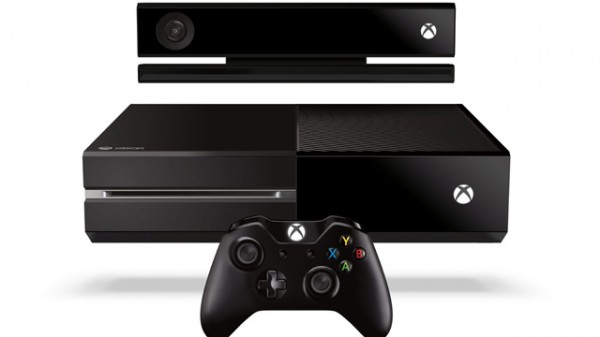 The American giant developed a new version called Xbox 360 in 2005, while Sony Corporation (ADR) (NYSE:SNE) released its PlayStation 3 the following year. It is often argued on which one is better. Although most of the games are developed for both systems, I personally like PlayStation 3 because a membership is not required to play online. Microsoft Corporation (NASDAQ:MSFT)’s Live feature charges a modest ten-dollar-per-month fee that eventually adds up.

Too much history… so what?

The battle continues! Microsoft Corporation (NASDAQ:MSFT) has released the Xbox One. On the other hand, Sony Corporation (ADR) (NYSE:SNE) is set to unveil its PlayStation 4 in June at the E3 gaming conference.

Microsoft Corporation (NASDAQ:MSFT) and Sony Corporation (ADR) (NYSE:SNE)’s revenues should increase because the demand for novel consoles is always strong. Microsoft’s revenue has struggled due to its software section, but its gaming section should more than offset the effect.

Microsoft has had a constant struggle in its software section. The release of the Windows 8 proved unsuccessful. In my personal opinion, Windows 7 works great, and there is no reason for me to migrate towards Windows 8. Further, its MS Office products do not offer new features that make the transition worthwhile.

Further, the computer market conditions are worsening by the day. Intel Corporation (NASDAQ:INTC) has seen its revenue decline on a year-over-year basis because the demand for computer processor chips is decreasing. However, Intel is transitioning to tablet processor chips because the game is played by either adaptation or annihilation. Intel Corporation (NASDAQ:INTC) has opened a media section in its business which is aimed at the development of the Intel TV. However, the future is uncertain for its new project, considering several companies are way ahead of Intel regarding the development and marketing of smart TVs.