Shares of software giant Microsoft Corporation (NASDAQ:MSFT) are getting hammered today, down by 5% at the low. PC partner Hewlett-Packard Company (NYSE:HPQ) is seeing its shares crushed even more, with losses having flirted with 8%. Chipzilla Intel Corporation (NASDAQ:INTC) didn’t escape the beating, with its shares having lost more than 3% before recovering moderately. 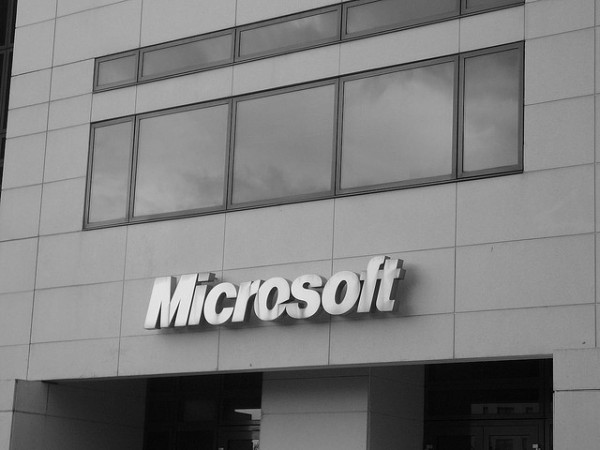 The big news today is that the PC market just posted the biggest drop in nearly two decades, according to IDC’s latest estimates. Worldwide PC units fell by 14% in the first quarter, much worse than the 7.7% decline IDC had previously braced itself for. Further, IDC’s 7.7% prediction had already been reduced, so no one was prepared for the enormous dropoff.

Windows 8 has done the PC market no favors. In fact, IDC says Microsoft Corporation (NASDAQ:MSFT)’s new operating system platform slowed the market, as consumers aren’t too impressed by the radical interface changes that Microsoft Corporation (NASDAQ:MSFT)is pursuing. Windows 8 is a bold new vision, but it would seem that it’s too bold for the average user.

For better or for worse, Microsoft Corporation (NASDAQ:MSFT), Hewlett-Packard Company (NYSE:HPQ), and Intel Corporation (NASDAQ:INTC) all continue to rely heavily on the PC market, even as each company has tried diversifying away from it. Here are the respective operating segments that are still tied directly to PC sales.

Of course, both Microsoft Corporation (NASDAQ:MSFT)’s business segment, which includes Office, and Hewlett-Packard Company (NYSE:HPQ)’s printer business are also tied to the PC market, though to a lesser extent. Those two companies have additional collateral damage to cope with.

Dell Inc. (NASDAQ:DELL) has been able to mostly avoid the bloodshed, with shares hardly flinching. However, that owes primarily to the numerous buyout offers on the table. Even though Dell is keenly aware of how bad the PC market is, there are now three offers to consider, and investors are just waiting for an exit.

There’s no sugarcoating it: The PC is dead, and its demise just accelerated.

The article The PC Crushes Microsoft, Hewlett-Packard, and Intel originally appeared on Fool.com.