Microsoft Corporation (NASDAQ:MSFT) and The Blackstone Group L.P. (NYSE:BX) remain the top picks for Oceanic Capital Managing director, Thomas Yorke. During an interview on TheStreet, Yorke argued that the stocks remained underpriced in the market, making them relatively cheap and worth every dimeas long-term investments.

Microsoft Corporation (NASDAQ:MSFT)’s stock has enjoyed a resurgence in the market attributed to CEO, Satya Nadella, initiating a number of strategies that have allowed the company to grow its key business segments. Yorke especially took point of Microsoft Corporation (NASDAQ:MSFT)’s phones that he believes are doing better compared to the previous awaiting the release of a new model.

“[…] Surface is beginning to sell much well than it has in the past. Looks like they have some shortages internationally, could mean good domestic sales. We looking at even Bing is coming back and looking a little better,” said Mr. Yorke.

Microsoft has also remained a darling of many investors in Wall Street having returned a good chunk of it’s cash in the form of dividends and stock buybacks. Microsoft also enjoys a hefty cash balance of about $85 billion, which is giving it the financial flexibility to carry out things like acquisitions.

“[…] They are one of the largest real estate holders; they bought the position well; they own like $80 billion in asset and real estate. We see that as being real important factor going forward,” said Mr. Yorke. 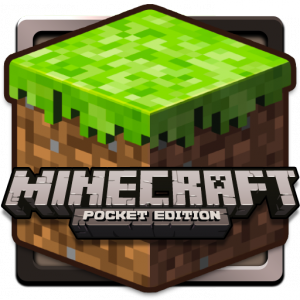 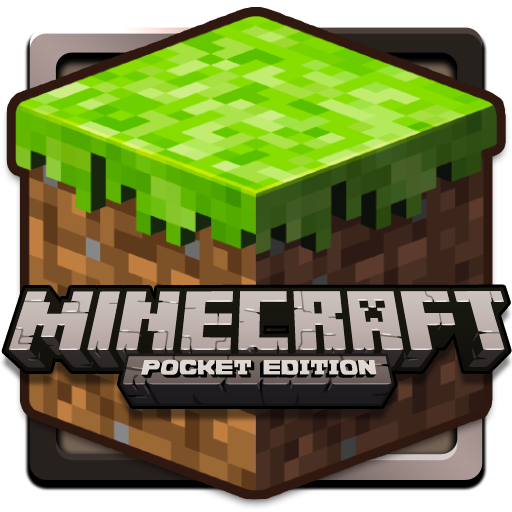 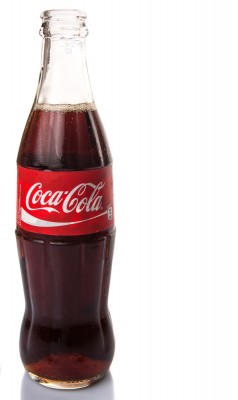 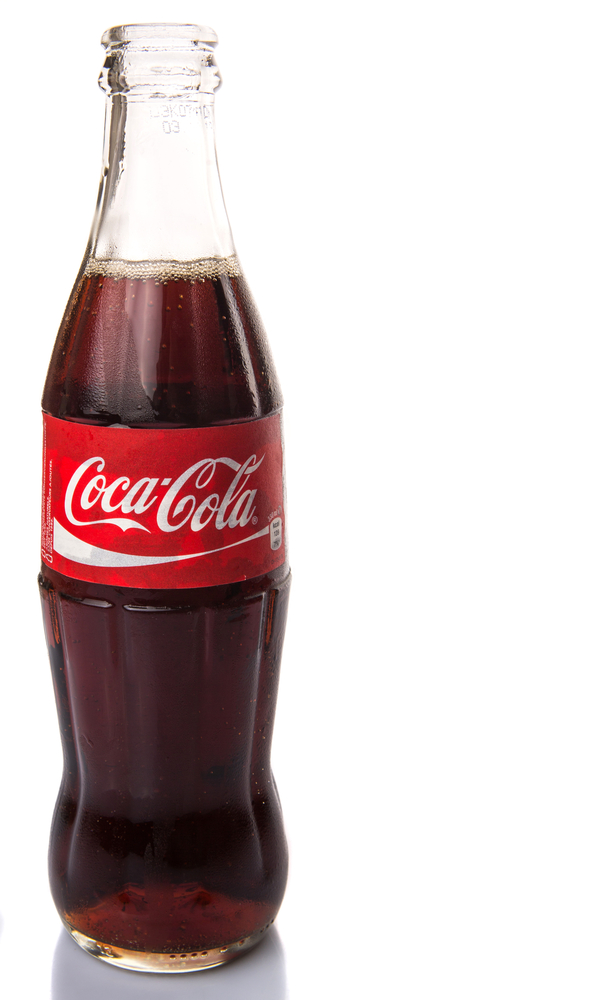 Microsoft Corporation (MSFT) Seeking to Own Minecraft for $2.5 billion