The Dow Jones Industrial Average is up a mere 0.28% as of 2:45 p.m. EDT as all eyes are on the Fed, which began its two-day policy meeting today. Consumer prices have gradually increased over the last year, and as inflation closes in on the Fed’s 2% target, it could be another sign that the Fed will begin to wind down its asset purchasing program, as many expect to happen after this week’s policy meeting. As the hope for easy money fades, some short-term investors may be deterred from the market, but long-term investors need not worry, as time is your one big advantage.

Here are some of the markets biggest movers and shakers inside and outside of the Dow today.

The Boeing Company (NYSE:BA) is one of the big winners in the Dow again today, up 1.2%. Boeing’s stock price rose nearly 4% yesterday following a bullish upgrade from Sterne Agee, which raised its target price from $120 to $164. There are a couple of other factors at play here.

The Boeing Company (NYSE:BA) investors are awaiting official confirmation that the company has won South Korea’s military order to replace its aging F-4 and F-5 fighter aircraft. Boeing’s F-15 Silent Eagle bid is supposedly the only one that came in under the government’s $7.64 billion budget, sources told Reuters.

In other news, The Boeing Company (NYSE:BA) is spending $35 million to expand its manufacturing site in Helena, Mont., by 50%. “Boeing Helena has a great future ahead in support of unprecedented production rates,” said Eric Smith, director and site leader of Boeing Helena, in a press release. As The Boeing Company (NYSE:BA) continues to focus on improving production rates, margins and profitability should continue to improve in the years ahead.

Microsoft Corporation (NASDAQ:MSFT) is also making headlines today, trading up 0.6%. The tech giant announced a $40 billion share buyback plan with no expiration date. That wasn’t the only shareholder-friendly news from the company today: Microsoft Corporation (NASDAQ:MSFT) also announced that it boosted its quarterly dividend from $0.23 a share to $0.28. That 22% increase brings its dividend yield to about 3.4% and marks the eighth increase since the company began paying regular dividends in 2004.

These two announcements should comfort investors who raised eyebrows after Microsoft Corporation (NASDAQ:MSFT) recently struck a $7 billion deal to purchase Nokia‘s cellphone business. Investors seem to be coming to grips with the decision after Apple failed to wow investors with its new iPhone 5s and not-so-cheap iPhone 5c. 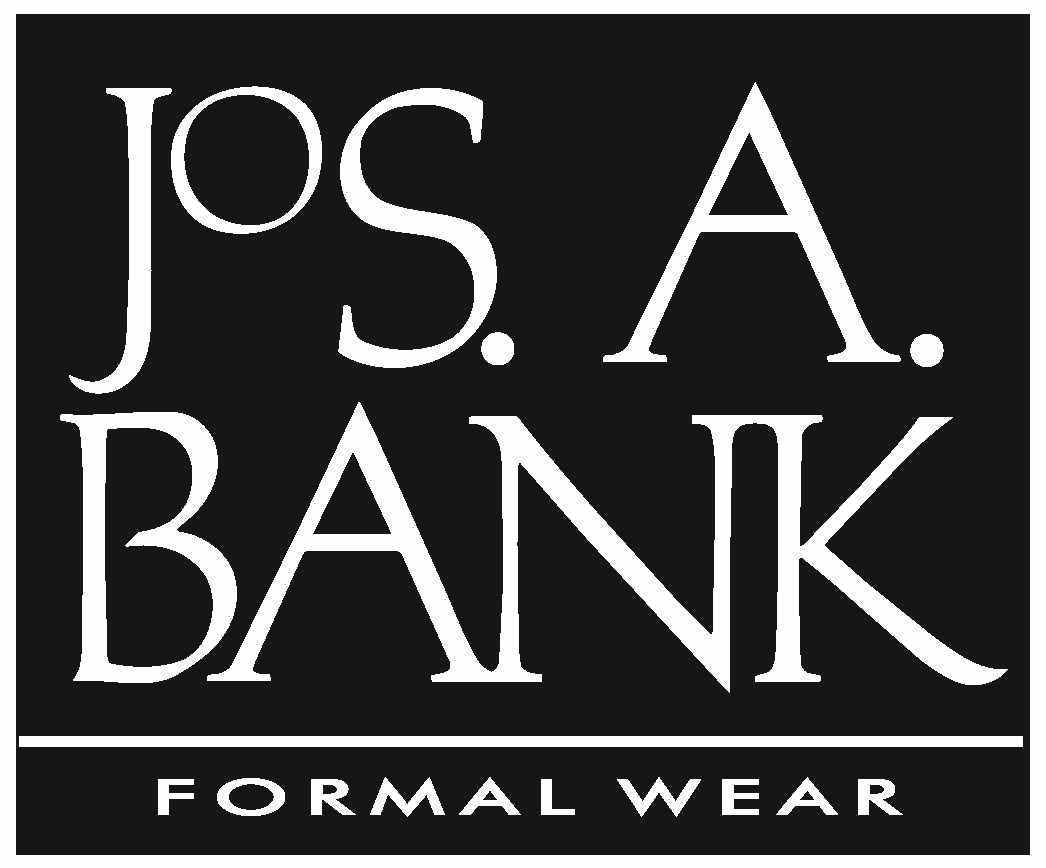