There are several opportunities that Micron Technology, Inc. (NASDAQ:MU) have going for it in the near future, Alex Gauna tells CNBC in a discussion about the company and its recent quarterly performance report.

Micron Technology, Inc. (NASDAQ:MU) is fresh off reporting $4.17 billion in revenue and an earnings per share of $0.81 for their fiscal second quarter compared to estimates of $4.15 billion in top line and $0.73 EPS, according to data from CNBC. Gross margin for the company stood at 34% versus an estimate of 32.8%.

According to Gauna, JMP Securities managing director and senior research analyst for wireless and cloud computing, there are two key developments with Micron Technology, Inc. (NASDAQ:MU) in the coming quarters that the Street should look at.

“First and foremost, what we’ve got is their 25- and 20-nanometer transitions. That should improve the economics of what Micron is putting in to the market,” Gauna said.

The senior analyst also tells CNBC that he thinks the stock has priced in a miss that did not come with the most recent report which resulted in the stock initially indicating higher before its pullback. Now they did guide a little bit light on the outlook, down low single digits sequentially. The pullback the company is experiencing, if it holds, is a buying opportunity, he adds.

As for the second opportunity, Gauna says that investors should look at the upcoming 3D NAND memory products from the company.

“[…] more importantly, they have a 3D NAND product line coming which completely changes the game in memory storage. [Three times] improvement in the density over what exists today so [that is] a real positive catalyst. That is really structurally what can go right for Micron,” he tells CNBC.

According to Gauna, JMP Securities also see Micron Technology, Inc. (NASDAQ:MU)’s latest quarter as “a relative victory” when viewed in the context of the “train wreck that Intel was earlier in the quarter” and “the train wreck that competitor Sandisk was”. 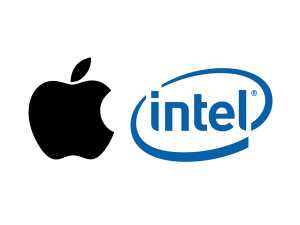 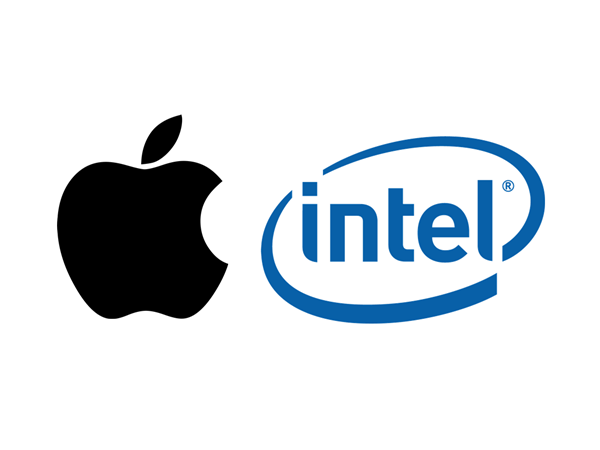