The shares of Michael Kors Holdings Ltd (NYSE:KORS) are down 6.38% after leading analysts cut its ratings. Analysts at JPMorgan and Piper Jaffray released cautious notes for high-end bag-makers including Michael Kors and Coach Inc (NYSE:COH). Erinn Murphy, an analyst at Piper Jaffray, lowered the estimates on Micahel Kors because of its piling up inventories in retailers like Dillard and Macy’s. She further pointed out the pressurized watch market in the country along with a slacking growth in the European market. She cut the price target to $38 from $44 just before the quarterly results announcement, while maintaining a “Neutral” rating for Michael Kors Holdings Ltd (NYSE:KORS). 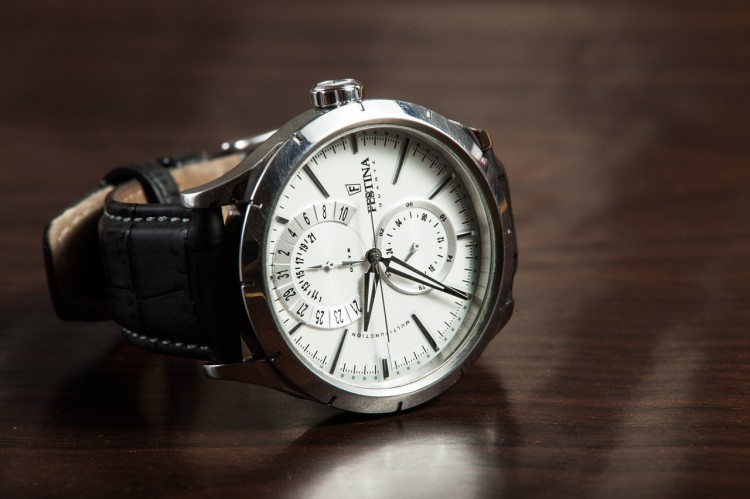 Morry Brown of Wedbush Securities was another analyst indicating towards a sluggish handbag industry. The analyst mentioned an aggressive promotion environment in the handbag industry throughout the year while adding that the brands are “fighting uphill against negative sentiment.” Brown maintained a “Neutral” rating for Michael Kors Holdings Ltd (NYSE:KORS) with a price target of $45 while adding that its fiscal year 2016 earnings guidance should be lowered considering the market sentiment. While talking about the trend at retail stores concerning Michael Kors, he added that “higher discounting and clearance inventory at retail locations” was common throughout the quarter. Canaccord Genuity was another analyst firm cutting down its target price to $45.00 from $48.00 with a “hold” rating for the specialty product maker. On an overall, the company had a rating of “hold” with average price target of $60.62 from 23 analysts.

Michael Kors Holdings Ltd (NYSE:KORS)’s stock rallied last week on the back of a rumored leveraged buyout offer pushing its stock as high as $42.26. The company is going to release its first quarter fiscal 2015 financial results on August 6, with analysts expecting earnings per share of $0.75 on revenues of $944.33 million. It is important to consider that the designer product company missed markets’ earnings expectations in the last quarter with reported EPS of $0.90 against Wall Street’s estimate of $0.91.