These stocks have been chosen from some of the industries most tied to the economic climate, along with another from the volatile fashion sector. They are, however, growth-oriented holdings that may still provide better-than-average returns amid the current market instability. I have touched on competitors of the holdings in the past such as in the following blogs: “Can FedEx Keep Rolling,” “Earnings Previews of Two Acquirers,” and “Three Specialty Chemical Stocks to Consider.”

The trucking company is expanding capacity in terms of the number of tractors and trailers it owns or leases. Along with this, management is anticipating truckload pricing increases in the 2% to 3% range, supporting a 10% to 15% share-net gain this year.

At the same time, the company is reducing its long-term-debt balance, helping to lower interest expense. Specifically, it will probably surpass its debt paydown goal of between $50 and $100 million this year.

Where Swift Transportation Co (NYSE:SWFT) has seen the most growth in revenues is in its Intermodal segment. However, excess operating costs are deterring profitability in the division that provides the transport of cargo by rail as a substitute for ground shipping.

The basis for advising investors to consider this stock is thus a turnaround to positive in profit trends from its core Truckload Segment, in tandem with a return to profitability in the Intermodal business. The stock should be considered a growth investment and one of the top selections among its transportation peers.

This specialty chemical maker produces petrochemicals and thermoplastics utilized across a wide array of industries. Customers include makers of consumer products, packaging, housing, autos, and other goods. It also serves the market for rugs and upholstery, as well as numerous other household items. End markets are largely turning upward, a factor that ought to bolster sales.

Moreover, expense reductions are apt to stem from the increased refining and production of natural gas shale deposits in the U.S., and the downward effect on prices, as this is the primary raw material included in its products.

In sum, the market for ethylene-based chemicals, incorporated into many everyday products, is gaining steam. Plus, the cost environment is becoming more favorable, through declining raw material costs. Profit comparisons should turn upward in the September quarter. The shares are trading at a reasonable valuation and should be considered for their potential price appreciation.

The fashion retailer’s revenue and earnings have been growing at robust rates, 50% and 127%, respectively, in the fiscal fourth quarter (ended March 31) for example. Rapid earnings expansion is likely to persist, with comparable-store sales climbing 15% to 20% in the current year, allowing share profits to advance around 25%. 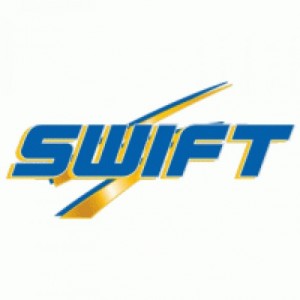 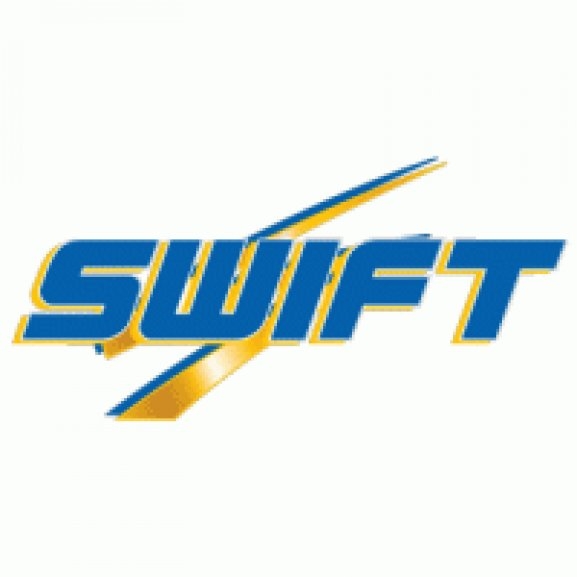