Published on December 2, 2016 at 1:17 pm by Market Exclusive in News, Stock Analysis

Individual lung cancer patients may soon be able to benefit from Keytruda, an immunotherapy drug from Merck & Co., Inc. (NYSE:MRK). The news comes after the confirmation by the New Jersey drug maker that it had gained a second priority review tag from the US Food and Drug Administration (FDA). Britain’s healthcare cost-effectiveness watchdog NICE has also approved the treatments for patients with refractory classical Hodgkin lymphoma (cHL).

Apparently, NICE had, in the beginning, blocked its use in lung cancer. However, it has proved to be highly successful in fighting non-small cell lung cancer. It can also be used for patients who have experienced deterioration after three or more prior lines of treatment. 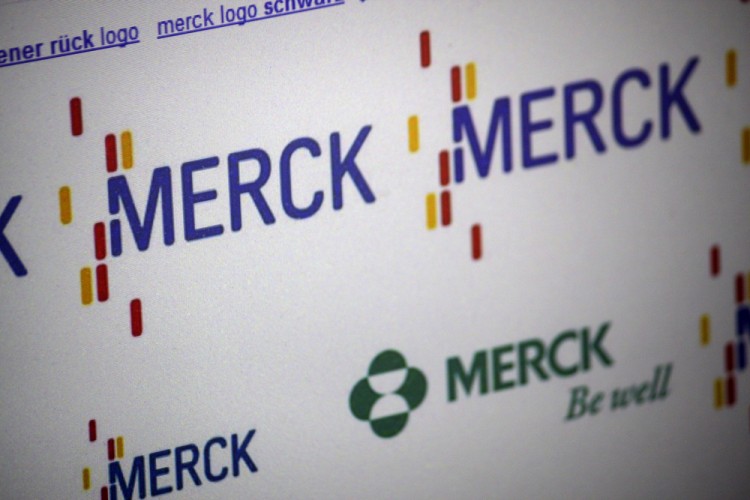 The cHL arena is notably competitive. The acceptance of Keytruda’s application also represents a significant milestone for the field of immuno-oncology. Dr. Roger M. Perlmutter, President, Merck Research Laboratories refers to it as an additional indication of Merck’s commitment to the identification of how patients are likely to benefit.

He quotes, “We believe that patients whose tumors harbor DNA repair defects may be especially responsive to Keytruda, and we look forward to working with the FDA to bring this important new therapy to these very challenging treatment situations.”

However, the competition is tight, and Keytruda will have to encounter Opdivo, which also won its indication in the disease, as a treatment for cHL patients. The two have been in a race since late-2014 after having their first FDA endorsements in advanced melanoma. Opdivo has apparently been in the lead with some its indications. It has previously posted positive phase 3 gastric cancer results. However, this is the most lucrative for Keytruda.

But Keytruda’s approval was not the only news for Merck

Merck & Co., Inc. (NYSE:MRK) seems to be on the front line with approvals, which apparently gives it a competitive position in the market. The latest comes about two months earlier than the expected FDA decision date of Dec. 24. Bernstein analyst Tim Anderson says that it puts Merck ahead of the group average. Surprisingly, this could be the beginning of better things to come. The FDA also accepted a label update for the med that included complimentary data from the second-line setting.

It is great timing for Keytruda and physicians are already embracing testing in the front-line setting. Meanwhile, Merck & Co., Inc. (NYSE:MRK)’s stock closed at $60.76 yesterday, a decline of $0.43 or 0.70%.