Here we go again. It was only a couple of months ago that the White House announced that the Small Business Health Options Program, or SHOP, national online health insurance exchanges included in Obamacare wouldn’t be fully ready until 2015 due to “operational challenges.” At that time, the administration stated that the exchanges would still be functional on schedule in October of this year, but small businesses would only be able to select one insurance plan option for their employees.

Now, the Government Accountability Office, or GAO, which serves as the watchdog for federal agencies, says the situation might be worse. According to the GAO, implementation of the federally operated SHOP exchanges in 33 states and individual exchanges in 34 states is behind schedule. Whether the exchanges can be successfully launched in October “cannot yet be determined,” in the GAO’s opinion.

Flailing
The GAO found that, as of May, a whopping 44% of key activities needing to be done were behind schedule. Here’s the kicker: That number reflects only tasks that were scheduled to be completed by March 31, 2013. In other words, nearly half of the things that needed to be done three months ago still weren’t finished as of last month. I loved the response from the Centers for Medicare and Medicaid Services, or CMS, on this. CMS said “it had revised many target dates and other delays were not expected to affect exchange operations.” In other words, they’re behind, but they changed the deadlines, so there’s no problem.

To be fair, the missed schedules aren’t all CMS’ fault. But 40% of them are — at least according to the GAO. Most of these problems stemmed from instances where CMS changed deadlines where it had “improved the specificity of new targeted completion dates.” (Full disclosure: I have no earthly idea what that really means.) In other cases, CMS simply didn’t give states the information needed to complete their activities. The GAO says that the individual states dropped the ball in the other 60% of late tasks.

The Department of Health and Human Services, or HHS, was given the opportunity to review the GAO’s report before it was released and provide feedback. HHS “emphasized the progress it has made” since Obamacare was signed into law and “expressed its confidence” that everything will be in good shape for the exchanges to be operational by Oct. 1.

Maybe HHS’ rose-colored glasses indeed provide 20/20 vision. However, it seems questionable in the light of the GAO’s observation that “certain factors, such as the still-unknown and evolving scope of the exchange activities to be performed in each state by CMS, and the large numbers of activities remaining to be completed — some close to the start of enrollment — suggest a potential for implementation challenges going forward.” Umm, yeah, if the scope is still unknown and evolving for a massive project involving lots of different players only three months before a complex system is scheduled to be implemented, I’d say there might be potential problems ahead. 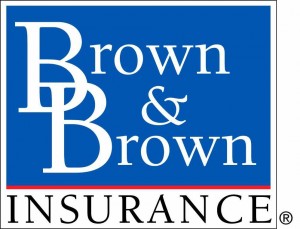 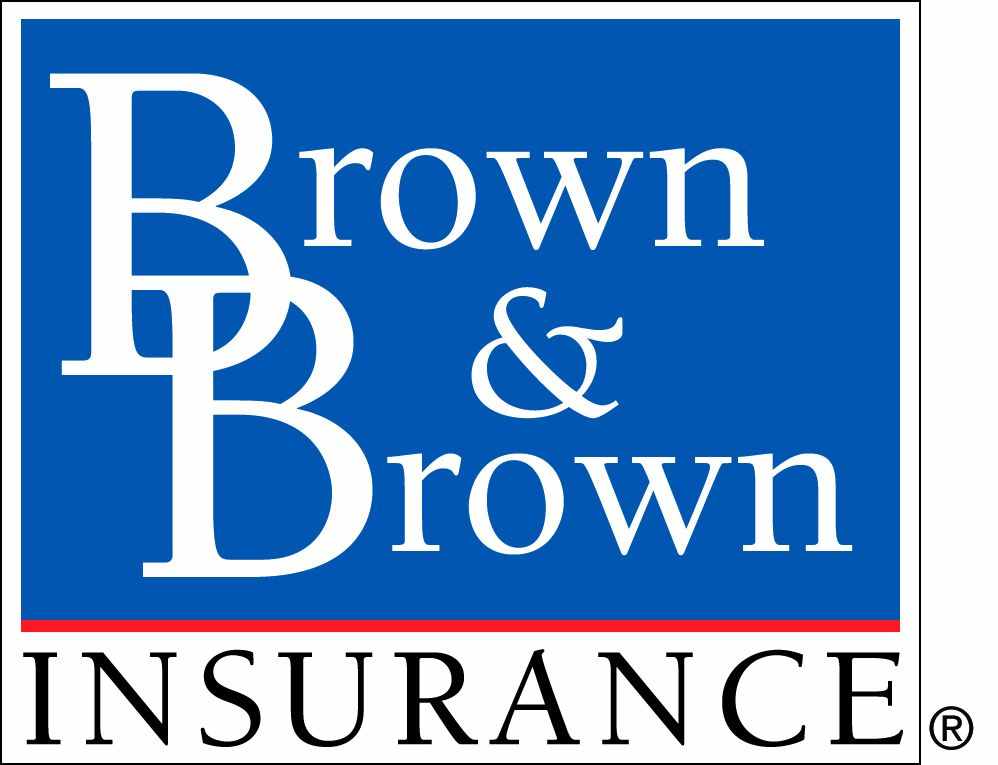